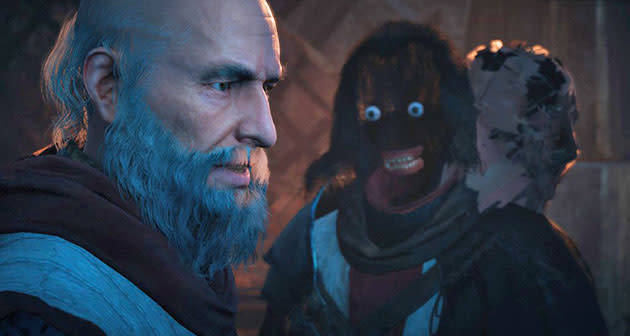 Being forced to wait for several hours for a day one update to download takes the shine off buying a new game. What began as a way for developers to make some last-minute fixes has now enabled them to ship half-finished products and fix them long after purchase. It's become such a problem that even Sony's Jim Ryan agrees that the trend of massive, time-consuming patches has gotten out of hand, and is pledging that the company will "tighten up" its practices in the future.

In an extensive interview with Metro, the European PlayStation boss also spoke about Driveclub's numerous issues. Ryan agreed that users should expect new games to work at purchase, and Sony has learned several lessons from the saga. He's also said that those lessons will be applied to all homegrown titles going forward. Unfortunately, he was less candid about vetting titles from other companies, including the legendarily broken Assassin's Creed: Unity. When asked if Sony should have held back the launch after the game was clearly broken, the executive asked that the interview move on to other topics.

In this article: AssassinsCreedUnity, DayOne, Driveclub, Patch, PlayStation, PS4, sony, TL16day1patch, Updates
All products recommended by Engadget are selected by our editorial team, independent of our parent company. Some of our stories include affiliate links. If you buy something through one of these links, we may earn an affiliate commission.