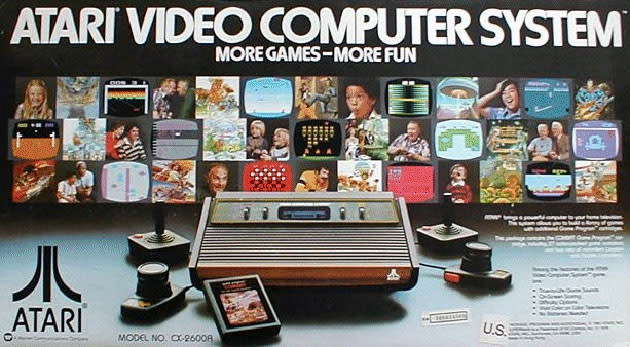 Steve Bristow, who Nolan Bushnell called one of the world's most powerful gaming pioneers, has died, according to Atari historian Marty Goldberg. Bristow was an early Atari employee who helped birth the Atari 2600 (originally called the Atari Video computer System, or VCS) back in 1977. The pioneering home console was one of the first to use a microprocessor and game cartridges, and sold over 10 million copies by 1982. Bristow also headed Atari's coin-op arcade division during its heyday and helped develop classic games like Tank and Breakout. If you enjoyed the original games or remakes, why not hoist a drink to the man who built them (and his magnificent muttonchops)? In this article: arcade, Atari, Atari 2600, Atari VCS, breakout, Steve Bristow, tank
All products recommended by Engadget are selected by our editorial team, independent of our parent company. Some of our stories include affiliate links. If you buy something through one of these links, we may earn an affiliate commission.