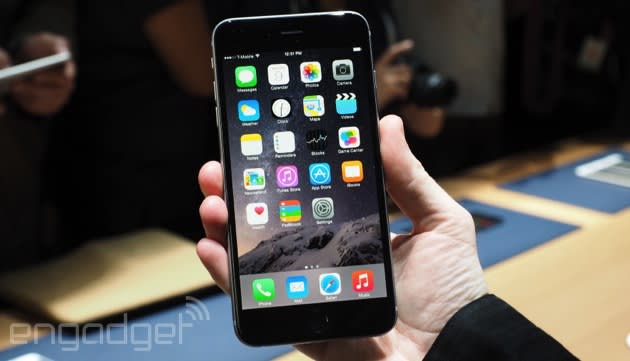 In addition to launching new MacBooks and revealing its smartwatches' release date, Apple has also issued software updates to protect its devices from the FREAK bug. If you recall, the security flaw allows hackers to force weaker encryption on Safari (and Android browser) users visiting certain websites, including a few owned by the government. The weaker encryption makes it easier and faster for them to break into users' accounts and steal sensitive info, that's why Cupertino promised to issue a patch as soon as possible. To secure iPhones and iPads, you just have to install iOS 8.2, which also comes with Apple Watch support. MacBook users who have OS X Mountain Lion, Mavericks or Yosemite installed will get an update notification, while those who own the company's streaming box have to download Apple TV 7.1. The latest software updates also come with other security patches for both Mac and iOS, so don't forget to download them when you can.

In this article: apple, freak, freakbug, iOS8.2, OSX, OsXMavericks, OsXMountainLion, OSXYosemite, security, vulnerability
All products recommended by Engadget are selected by our editorial team, independent of our parent company. Some of our stories include affiliate links. If you buy something through one of these links, we may earn an affiliate commission.