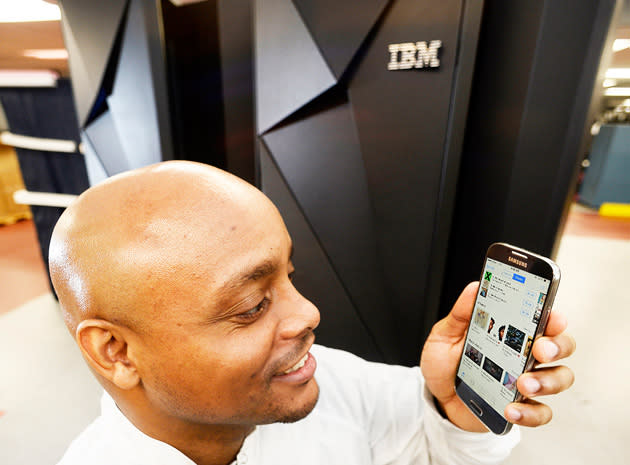 Mobile malware is bad enough by itself, but it's a nightmare at work -- one infection could put everyone's phones at risk, if not the whole business. IBM has a fix, though. A new version of its MobileFirst Protect tool now automatically looks for virus-ridden Android and iOS apps on staffers' phones, and puts any compromised device on lockdown before it can pose a threat to you or anyone else. It immediately limits access to apps and services, and it'll let your IT staff know if there's trouble. The system automatically updates its malware knowledge, too, so it shouldn't be caught off-guard by recently discovered exploits. Yes, IBM's threat tool is another form of corporate oversight, but it could prove a lifesaver if it prevents a careless coworker from wrecking your personal phone.

In this article: android, byod, ibm, internet, ios, malware, mobilefirst, mobilefirstprotect, mobilepostcross, security, smartphone, virus
All products recommended by Engadget are selected by our editorial team, independent of our parent company. Some of our stories include affiliate links. If you buy something through one of these links, we may earn an affiliate commission.