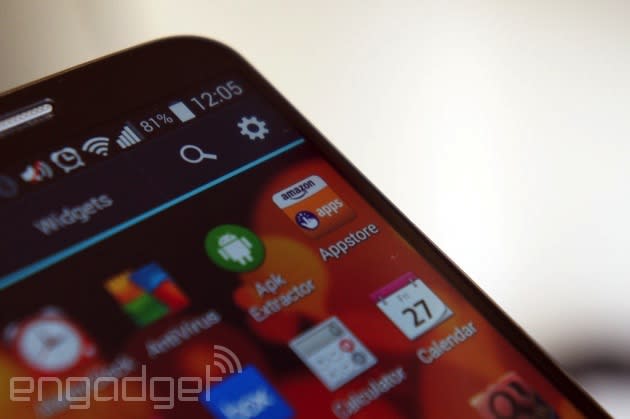 Downloads from Amazon's Appstore almost assuredly aren't the raging success that the company's ventures like Prime are, but the retail juggernaut isn't giving up on it yet. In fact, the former looks like it's getting an injection of the latter's DNA with something called Unlocked. According to a leak obtained by TechCrunch, Bezos and Co. are experimenting with the idea of offering paid apps and in-app purchases free of charge. It apparently isn't limited to games either, as Monument Valley and Sonic Dash sit alongside productivity apps like OfficeSuite 8 + PDF Converter.

The presumed plan is to give Unlocked a big push from within the main Amazon mobile app and make it easier for users to find applications without being overwhelmed by the sheer number of those available. To do this, it'll favor algorithms rather than "human touch," and a filter's planned to keep Unlocked apps separate from others. Amazon already offers plenty of free app promos, so this isn't exactly unprecedented but it does raise a number of questions. Is this another feature that's locked behind the Prime paywall? Probably. Will it actually be worth taking advantage of? That remains to be seen. We've reached out for further details and will update this post should we hear back.

In this article: amazon, AmazonApp, AmazonAppStore, AmazonPrime, amazonunlocked, android, apps, gaming, IOS, mobile, mobilepostcross, Monument Valley, Sonic, ustwo
All products recommended by Engadget are selected by our editorial team, independent of our parent company. Some of our stories include affiliate links. If you buy something through one of these links, we may earn an affiliate commission.