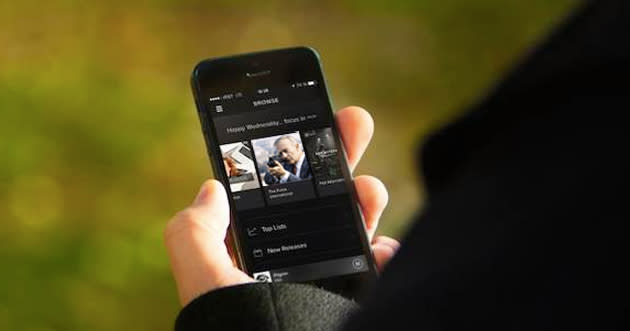 Spotify might have bent over backwards to lift restrictions on its free streaming service a couple of years ago, but at least one music label appears eager to turn back the clock. Financial Times sources understand that Universal is using licensing negotiations to squeeze Spotify and demand more limits for those who don't pay up, such as restricting the amount of time they can play tunes in a given month. The publisher isn't confirming anything, but CEO Lucian Grainge has lately been chastising the free, ad-based streaming model -- it's no secret that he would like more paying customers. According to one insider, Universal believes that Spotify is directly hurting sales at stores like iTunes.

Whether or not Spotify gives in is another matter. It can't afford to lose one of the major labels, but it's also adamant that having an enticing free tier is crucial to getting listeners to pay. Other music companies, such as Beggars Group, would argue that Spotify is much better than alternatives like YouTube, where there are far fewer limits for free users. And simply speaking, Spotify may have the industry over a barrel -- when streaming is more popular than CDs in the US, pulling a whole catalog could leave a lot of money on the table.

In this article: internet, music, software, spotify, streaming, universal
All products recommended by Engadget are selected by our editorial team, independent of our parent company. Some of our stories include affiliate links. If you buy something through one of these links, we may earn an affiliate commission.