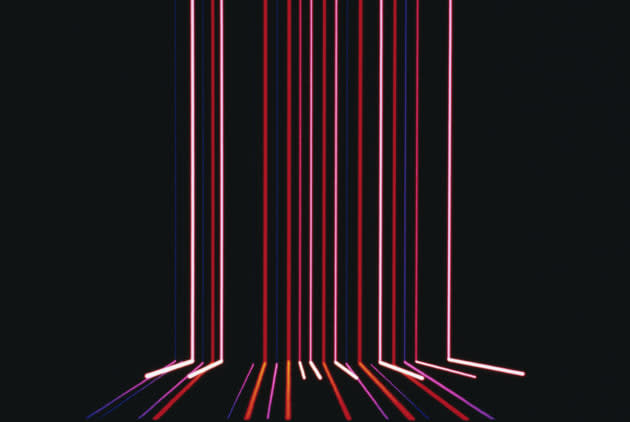 Einstein was wrong -- about the quantum mechanical phenomena known as superpositioning and wave form collapse, at least. A team from Australia's Griffith University and Japan's University of Tokyo, have proven that both are tangible phenomena, not simply mathematical paradoxes. See, back when he was still reigning "smartest guy on the planet," Einstein just couldn't wrap his massive intellect around the theory of superpositioning (or as he called it, "spooky action across distance"). That is, a particle in superposition effectively exists in both places at once (not unlike Schroedinger's Cat) until you observe it at either location. At which time the particle you aren't looking at ceases to exist (a process known as wave function collapse). What's more, the disappearing particle seems to know that its twin has been discovered through some mechanism that happens instantly, literally traveling faster than the speed of light -- a clear violation of Einstein's theory of relativity.

In a paper published last week in the journal, Nature Communications, the team split a single photon in half and transmitted it to two separate labs. Upon analysis, they found that the particle not only exists in a superposition state until its observed but that it never showed up in both labs at the same time. According to Einstein's understanding of physics, this simply shouldn't be possible.

In this article: physics, QuantumComputing, QuantumEntanglement, QuantumMechanics, Superposition, UniversityOfTokyo
All products recommended by Engadget are selected by our editorial team, independent of our parent company. Some of our stories include affiliate links. If you buy something through one of these links, we may earn an affiliate commission.