The NBA's esports league postpones 2020 season due to coronavirus

NCAA March Madness games will be played without fans 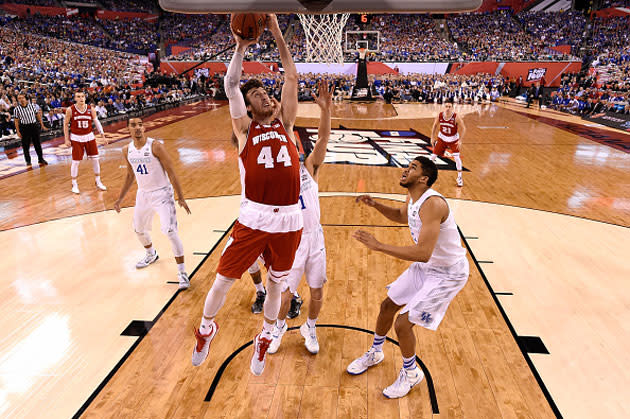 Dish's Sling TV streaming service got its first big stress test during the NCAA's Final Four games this weekend... and, well, it didn't cope gracefully. The company has apologized after Sling TV buckled during the college basketball semifinals, producing errors and otherwise keeping many people from following the action. Reportedly, a combo of "extreme sign-ups and streaming" triggered the meltdown -- Dish wasn't prepared for the flood of new customers, and had to juggle the load across its networking partners to get things back to normal. That's an auspicious sign for Sling TV's future (there's clearly a lot of demand for live sports online), but let's hope that it's better prepared for the next big wave of cord cutters.

In this article: basketball, cordcutting, dish, finalfour, hdpostcross, internet, ncaa, slingtv, sports, streaming, television, tv
All products recommended by Engadget are selected by our editorial team, independent of our parent company. Some of our stories include affiliate links. If you buy something through one of these links, we may earn an affiliate commission.