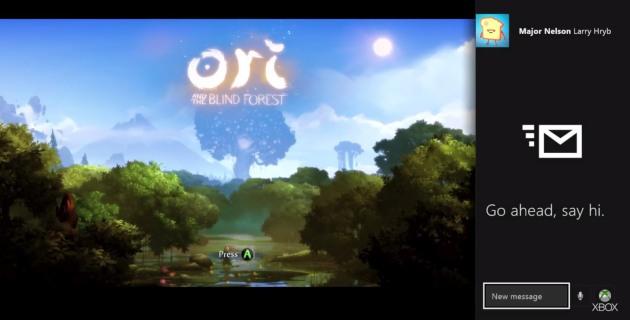 We hope you weren't banking on the Xbox One's promised voice messaging feature to set up matches and gloat over victories. Microsoft has released the console's April update, but voice messaging has been yanked from the finished release (it's still available to preview users) due to "feedback" from testers -- in other words, it's just not ready for prime time. Dedicated party chat servers will have to wait, too. While there are still some useful additions, such as detailed achievement notifications, game hub links and wider access to the "What's On" hub, you'll likely have to wait at least a month for the upgrade's former tentpole feature.

In this article: console, gaming, messages, microsoft, update, video, videogames, voicemessaging, xbox, xboxone
All products recommended by Engadget are selected by our editorial team, independent of our parent company. Some of our stories include affiliate links. If you buy something through one of these links, we may earn an affiliate commission.