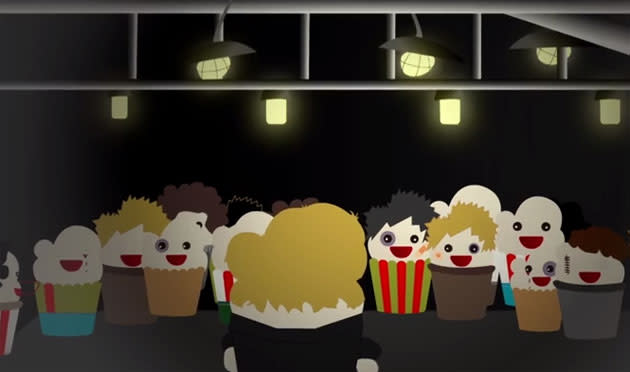 Popcorn Time's piracy-centric streaming video service just got a little too easy to access on the go. The outfit has released an installer that lets you use the peer-to-peer app on iOS devices without jailbreaking (that is, loosening restrictions though unofficial code). All you do is run an app on your Windows PC (a Mac version is due soon) and start watching. Does this sound like something Apple wouldn't approve? You're probably right. Popcorn Time tells The Next Web that it fully expects the folks in Cupertino to block the software, and that its installer team is "ready for any obstacle" -- the crew went so far as to post a 1-year anniversary video (below) that thumbs its nose at, well, everyone. Something tells us that this confidence won't stop Apple from trying, though, so don't be surprised if the app stops working before long.

In this article: hdpostcross, mobilepostcross, movies, p2p, peertopeer, piracy, popcorntime, streaming, television, tv, video
All products recommended by Engadget are selected by our editorial team, independent of our parent company. Some of our stories include affiliate links. If you buy something through one of these links, we may earn an affiliate commission.