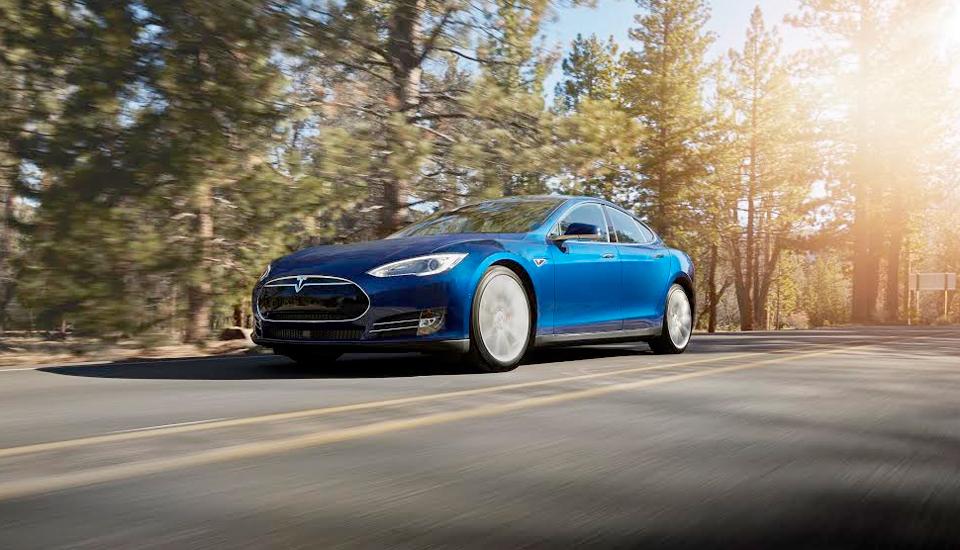 Electric cars are an important step on the road to saving the planet, but they're sufficiently expensive that they're still the province of "yuppies." The problem with Tesla's entry-level Model S 60 is that its shorter range was sure to deter some who could just about make the switch, but couldn't afford an 85D. The company clearly realized that it wasn't doing enough to coax prospective customers, which is why it's now revealed a new entry level Model S in the form of the 70D. If there's a catch, it's that the 70D is $5,000 more expensive than the S 60 it was designed to replace, but that extra cash buys you a lot more car than it could a few days ago.

The headline feature here, of course, is that the 70D comes with a range of around 240 miles, thanks to that 70kWh battery that's replaced the 60kWh unit on its predecessor. Speed-wise, the dual motor all-wheel drive whip will go from 0-60 in just over five seconds and the car has a top speed of 140mph. If you're considering colors other than black or hot-rod red, you can also pick up the 70D in Warm Silver or Ocean Blue.

Previously, Model S customers would have been tempted to peruse the options menu looking at cheap-ish upgrades for their new ride. With the 70D, a lot of that technology has been absorbed into the price, specifically to banish customer worries about performance and range.

Those looking to boast that their ride can drive itself can also let slip that the 70D comes with Autopilot, Tesla's assisted steering hardware, pre-installed. A series of cameras and sensors around the car will keep you in a lane on the highway, maintaining a safe speed and distance from other cars. It may not be the tech that Google is promising, but it's as close to a self-driving car you're likely to find in 2015. Of course, someone should have really named it "Cruise Control," but that name had already been taken.

As previously mentioned, US customers will be asked to pay $75,000 for the new Model S, although that's before various state and federal EV incentives kick in. Meanwhile, drivers in the UK who are eligible for the £5,000 plug-in grant will be asked to kick in £54,500 of their own money when it launches there in the near future.

In this article: 70D, ElonMusk, EV, ModelS, Tesla
All products recommended by Engadget are selected by our editorial team, independent of our parent company. Some of our stories include affiliate links. If you buy something through one of these links, we may earn an affiliate commission.