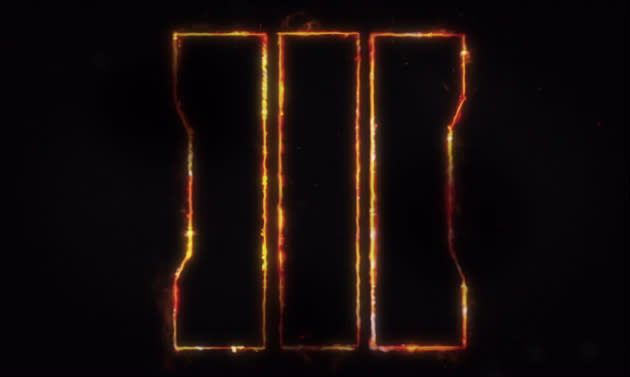 This year's Call of Duty is likely to be Black Ops 3, as hinted at in a fresh teaser trailer titled "#backinblack." Well, either it hints at Black Ops 3 or Activision is trying really, really hard to throw the entire world off its scent. Treyarch, the studio that created the Black Ops franchise within Call of Duty, is in charge of the 2015 game, so it was already likely that we'd see a third this year. Activision plans to reveal the new Call of Duty on April 26, and you bet we'll have all of the juicy details then. Watch the new teaser below.

In this article: Activision, blackops3, Call-of-Duty, CallOfDuty, callofdutyblackops3, hdpostcross, Treyarch
All products recommended by Engadget are selected by our editorial team, independent of our parent company. Some of our stories include affiliate links. If you buy something through one of these links, we may earn an affiliate commission.