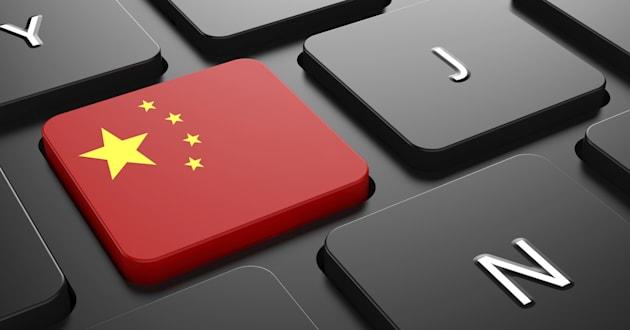 The US and China are going to try to work together to take on cyber criminals. The Department of Homeland Security says that the US and China "intend to establish cyber discussions" on the path to reestablishing full government-to-government cyber security discussions. The DHS and China's Ministry of Public Sector agreed to focus on cross border cyber-enabled crimes like money laundering and online child sexual exploitation. The renewed interest in cooperation is the result of DHS Secretary Jeh Johnson's visit to Beijing.

As The Hill notes, cyber security talks between the two nations have become pretty awkward after the DOJ charged five members of the Chinese military for cyber espionage in May 2014. The year before, China accused the US of constantly hacking its defense sites. While the move to reopen cyber security discussions between the two nations will probably do little to curb state-sponsored espionage hacking, an open dialog could help squelch some of the more nefarious cyber criminals out there.

In this article: China, cybersecurity, DepartmentOfHomelandSecurity, DHS, security
All products recommended by Engadget are selected by our editorial team, independent of our parent company. Some of our stories include affiliate links. If you buy something through one of these links, we may earn an affiliate commission.