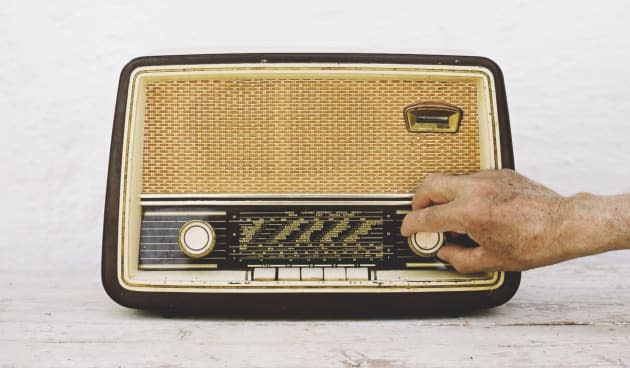 Some countries are already stepping up their transition to digital radio, but Norway thinks it can one up them all. The nation's Ministry of Culture has revealed plans to switch off FM radio across the country in 2017, making it the first country to scrap conventional broadcasts. The staged shutoff (which begins January 11th that year) is focused on improving channel choice and quality, according to the government. While there are just five national stations on FM, there's room for roughly 42 using cleaner-sounding DAB technology. It's about eight times more expensive to use FM, too, and digital radio is more reliable for getting messages across in an emergency.

There is a risk that the cutoff will leave some people in the dark. The Ministry is quick to note that "more than half" of Norwegians can already listen to local digital radio, but that doesn't mean that all of them will be ready and willing in two years. And you probably can't expect a similarly speedy transition in other parts of the world. With a population of 5.1 million and relatively eager adoption of digital radio, Norway won't have much trouble ditching FM. It'd be a much more daunting challenge in larger countries, especially in the US and other places where terrestrial digital radio is still rare.

In this article: dab, digitalradio, fm, fmradio, hdpostcross, norway, radio
All products recommended by Engadget are selected by our editorial team, independent of our parent company. Some of our stories include affiliate links. If you buy something through one of these links, we may earn an affiliate commission.