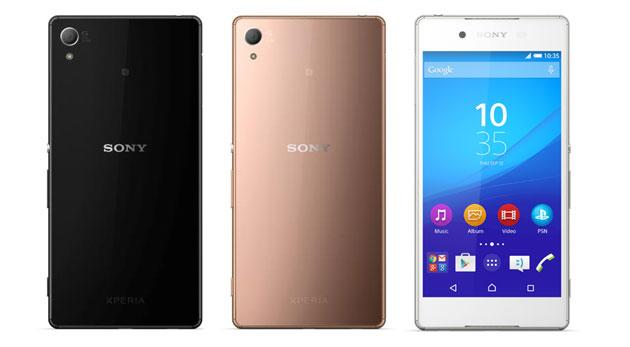 Sony's unveiled its new smartphone in Japan, the Xperia Z4, and like you might tell from the press images, it's a mighty familiar-looking one from a company still looking for its next big hit. Yep there's a lot of similarities compared to the Z3 (a phone that we were pretty happy with), including a 5.2-inch screen, metal frame, support for Hi-Res audio and the same wide-angle 25mm lens on the main camera. Upgrades since last year's model include a frame that's both thinner (down to under 7 mm) and lighter, while camera upgrades are focused on the front, which now gets the same wide-angle lens of the primary shooter as well as digital image stabilization to keep your selfie game completely on point.

Sony's also added timer functions for improved posing and group selfies - with or without a stick. The phone launches this summer in Japan, in four shades of metal finish, but no word on where (or if) it'll start its world tour after that. However, we'd put money on a very similar smartphone appearing at some point.

In this article: mobilepostcross, sony, xperia, xperia z4
All products recommended by Engadget are selected by our editorial team, independent of our parent company. Some of our stories include affiliate links. If you buy something through one of these links, we may earn an affiliate commission.