Microsoft is testing AdBlock Plus on the Edge mobile browser

AdBlock Plus retools its service to pay sites you visit most 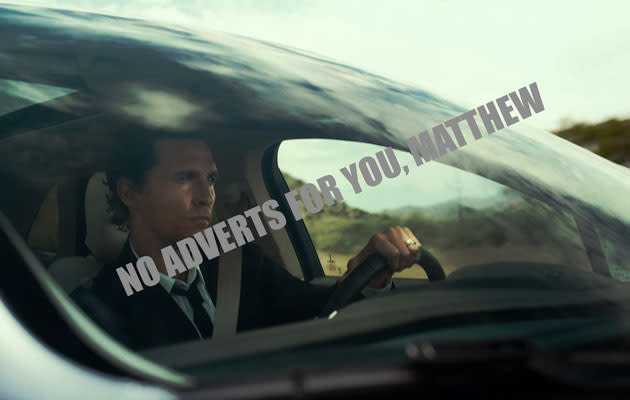 The ability to silence the constant braying of advertising is great, unless you're a publisher who relies upon the cash that it generates to keep running. This tension between media outlets and ad-blocking agencies has finally spilled over into a courtroom punch-up after some German newspapers took AdBlock Plus to court. The outlets, which include Die Zeit and Handelsblatt, claim that the browser plugin was an anti-competitive product that threatened their businesses. Judges in Hamburg, however, ruled in favor of the company, saying that software that saves you from watching that awful Kate Upton advert for the thousandth damn time this week is perfectly legal.

That said, questions have been asked about AdBlock Plus' controversial whitelisting service, which has been described as a racket. Advertisers whose content isn't obnoxious can apply to be exposed to web users, but one unnamed party claimed that it was asked for 30 percent of its revenue to remain on the list. Naturally, the company's Ben Williams refuted this claim to BBC News, saying that if the accusation was true they'd be "terrible racketeers because 90 percent of the people on the whitelist don't pay anything." Smarting from their courtroom loss, the German newspapers are already gearing up for an appeal, so expect to hear plenty more about the moral quandaries of using ad blocking software in the near future.

In this article: adblockplus, advertising, Blocking, DieZeit, Ethics, Europe, Germany, Handelsblatt, Media, Politics
All products recommended by Engadget are selected by our editorial team, independent of our parent company. Some of our stories include affiliate links. If you buy something through one of these links, we may earn an affiliate commission.