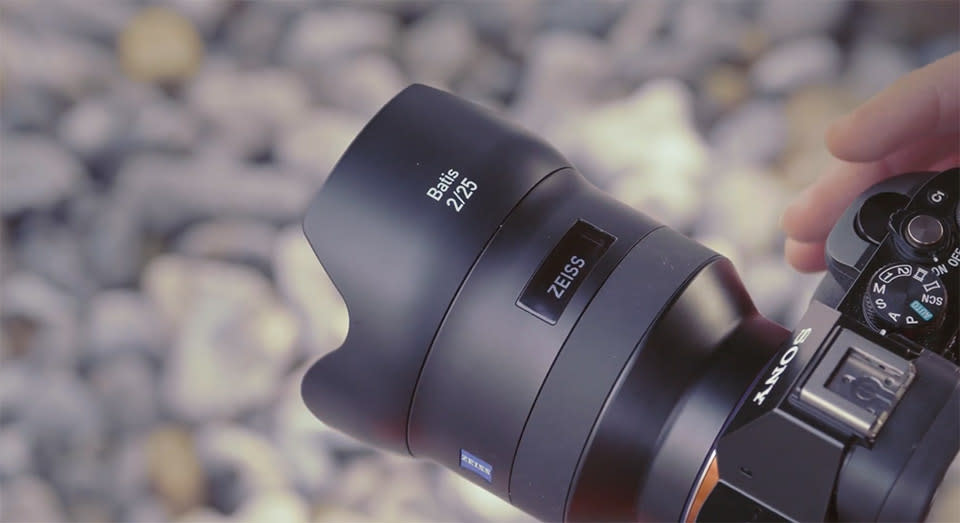 Sony's full-frame Alpha cameras have serious game, and their only weakness -- a lack of lenses -- is quickly becoming a non-issue. Zeiss has just added a couple more full-frame "Batis" AF lenses that have a singular feature: an OLED display. That lets the 25mm f/2 wide angle and 85mm f/1.8 portrait lenses show the lens' focal plane and depth of field, two pieces of info your camera normally can't. That'll be of dubious utility for casual photographers, but could help pros who like to fine-tune shots. The price to be on the bleeding edge of lens tech? $1,199 and $1,299 for the 85mm and 25mm models, respectively, according to Adorama.

In this article: batis, lenses, oled, sony alpha, video, zeiss
All products recommended by Engadget are selected by our editorial team, independent of our parent company. Some of our stories include affiliate links. If you buy something through one of these links, we may earn an affiliate commission.