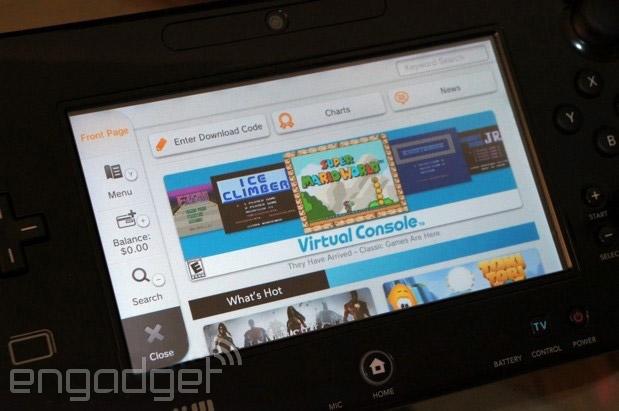 Bad news for Super Nintendo fans: your Wii U fix is about to dry up. Nintendo's Virtual Console, the download service offering older games on its consoles and handhelds, has never had the most robust selection. With Nintendo turning its eye towards N64 games, though, SNES releases are being left behind. According to Natsume, a publisher with a plethora of SNES games primed for re-release, Nintendo is done with 16-bit for now.

"At this point, it's unlikely we'll see any other Natsume SNES games coming to the Virtual Console, as Nintendo's interest has moved onto other classic systems," said Cee-Cee, Natsume's Community Manager in the US, responding to questions about whether the company's game Pocky & Rocky would hit Wii U. When fans asked follow-up questions on Facebook about other, possibly more popular games from the archive, Cee-Cee dashed any hopes. "If it's not up now, it's not coming."

During its April 1st Nintendo Direct presentation, the company did announce that it would start releasing N64 games on Virtual Console, but that didn't necessarily mean it would stop releasing SNES or NES games. It never shied away from releasing Virtual Console games for multiple old devices simultaneously on Wii. Nintendo may be more interested in committing its internal resources to new projects, though. Natsume said that even though most of the games on Virtual Console come from outside publishers, it's Nintendo that does most of the work preparing them for sale.

"The titles for Virtual Console are handled by Nintendo," explained Cee-Cee. "The publisher and Nintendo discuss which classic titles would be a good fit and have the best potential to sell. Once a title is agreed upon, Nintendo and the publisher work together to bring that title to the designated system, with Nintendo doing the bulk of the work."

In this article: N64, natsume, nintendo, nintendo64, SNES, Super Nintendo, virtualconsole, wiiu
All products recommended by Engadget are selected by our editorial team, independent of our parent company. Some of our stories include affiliate links. If you buy something through one of these links, we may earn an affiliate commission.