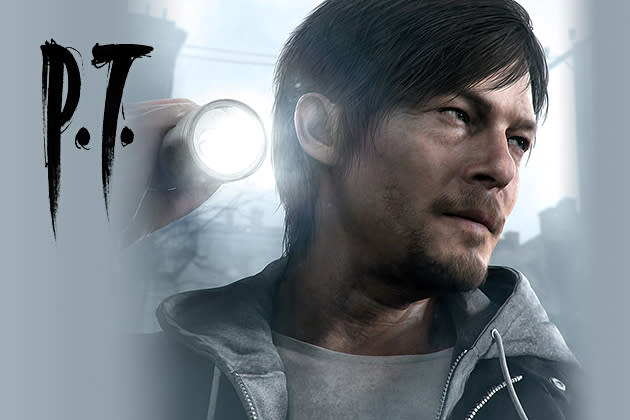 Silent Hills, at least as it was originally conceived, is no more. The next chapter of the once-popular horror series had built considerable hype off the back of a fantastic playable teaser, P.T., which was released last summer. When solved the teaser offered up a trailer for a new Silent Hill game, revealing that Metal Gear Solid creator Hideo Kojima, filmmaker Guillermo del Toro and The Walking Dead star Norman Reedus were all on board. According to both del Toro and Reedus, that is no longer the case. At the San Francisco International Film Festival, del Toro was quoted as saying that his collaboration with Kojima is "not gonna happen." Norman Reedus later tweeted an article reporting the game is canceled, adding he's "super bummed" about the news, and Konami has confirmed to Eurogamer that its contract period with the actor has "expired."

The hows and whys of the game's cancelation are unknown, but Kojima is in the midst of an extremely messy breakup with long-term publisher Konami. The rift between Kojima Productions and Konami (which owns the studio) will apparently lead to the designer exiting the company after the completion of Metal Gear Solid 5. Although Silent Hills looks to be a casualty of the spat, Konami says it will continue the Silent Hill series, just as it pledged to continue developing Metal Gear Solid games without Kojima.

Incidentally, if you own a PS4 and haven't played P.T., your time to do so is limited. It's a free download, and a lot fun (so long as your idea of fun involves being terrified), but it'll be removed from the PlayStation Store on April 29th.

In this article: guillermo del toro, hideo kojima, konami, norman reedus, silent hill, silent hills
All products recommended by Engadget are selected by our editorial team, independent of our parent company. Some of our stories include affiliate links. If you buy something through one of these links, we may earn an affiliate commission.