After Math: We're dreaming of escape and DJI drones 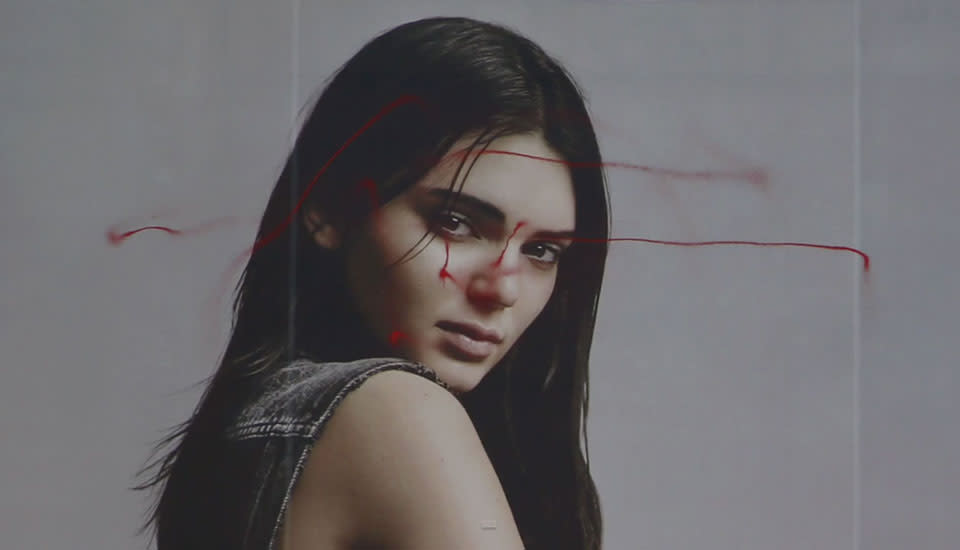 Drones, yeah, are now like, so cheap, you know, that you can just, like, use them to do vandalism that's also an artistic statement, right? That's what graffiti artist, hacker and, er, vandal Katsu does with a modified drone that's capable of carrying and using a can of spray paint. The anonymous figure's latest stunt was to attack the new Calvin Klein billboard in New York City, a six-story installation featuring Kendall Jenner. Unfortunately, Katsu's control of the drone wasn't strong enough to do any actual drawing, so the artist had to settle for haphazardly spraying some red lines. But, guys, you have to understand, okay, that it's a statement, right? A statement.

In this article: DJI, Drone, Graffiti, IfYoureGoingToGraffitiSomethingAtLeastMakeAPoint, Katsu, KendallJenner, NathanBarley, Vandalism, video
All products recommended by Engadget are selected by our editorial team, independent of our parent company. Some of our stories include affiliate links. If you buy something through one of these links, we may earn an affiliate commission.