US charges Julian Assange with violating the Espionage Act 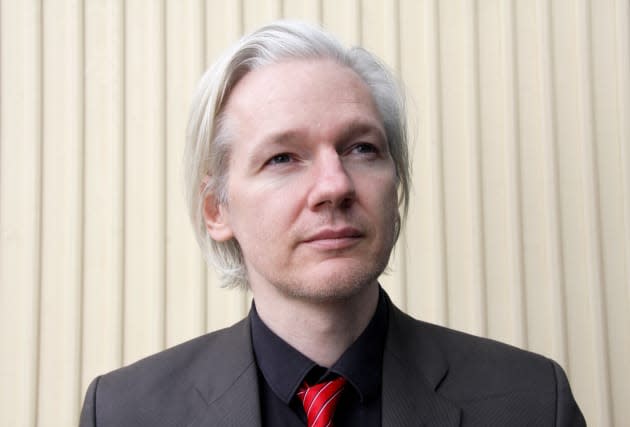 After almost five years of internal turmoil and allegations, WikiLeaks is back in secret-sharing business. The site has re-launched a beta version that is accepting anonymous files starting today. Even though Julian Assange, the editor-in-chief of the site, continues to live in asylum at the Ecuadorian Embassy in London, the online submission system intends to regain its reputation as a secure site for people looking to share information of political and historical significance.

In the years since WikiLeaks first went down in 2010, intelligence agencies have gained momentum. And high-tech surveillance techniques that can intercept leaks have made life harder for people looking to share information anonymously. A WikiLeaks' spokesperson told Wired that they had to rethink and update their identity securing measures to make submissions impervious to newer forms of surveillance. Even though the exact measures aren't known, the site claims to be secure for whistleblowers. It runs on Tor, an encrypted network that anonymizes the source and destination of all Internet communications. It comes as a downloadable browser bundle for Windows, Mac OS X and GNU/Linux.

In this article: JulianAssange, spysecrets, surveillance, whistleblower, Wikileaks
All products recommended by Engadget are selected by our editorial team, independent of our parent company. Some of our stories include affiliate links. If you buy something through one of these links, we may earn an affiliate commission.