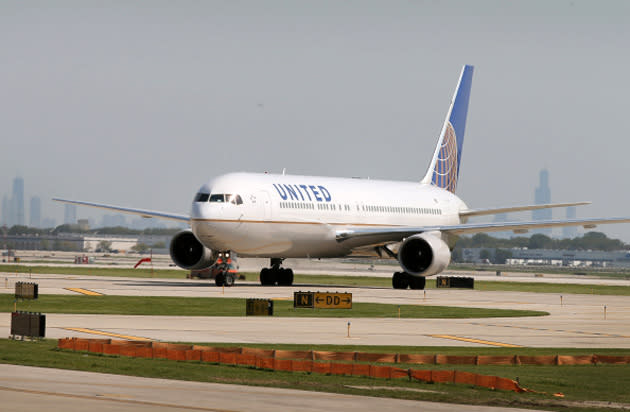 United Airlines can't sue Skiplagged for exposing a loophole in ticket prices... at least, for now. A Chicago court has tossed out United's lawsuit because the airfare website doesn't operate in that jurisdiction. The move lets site owner Aktarer Zaman breathe a little, although he may only get a temporary reprieve. While United hasn't said whether or not it will sue again, it notes that the dismissal was based purely on "procedural grounds." The company still believes that Skiplagged's "hidden city" ticket shopping (where you stop at connecting cities, not the final destination) is verboten -- don't be surprised if it finds another way to take legal action.

In this article: airline, airlines, e-commerce, flight, internet, shopping, skiplagged, transportation, united, unitedairlines
All products recommended by Engadget are selected by our editorial team, independent of our parent company. Some of our stories include affiliate links. If you buy something through one of these links, we may earn an affiliate commission.