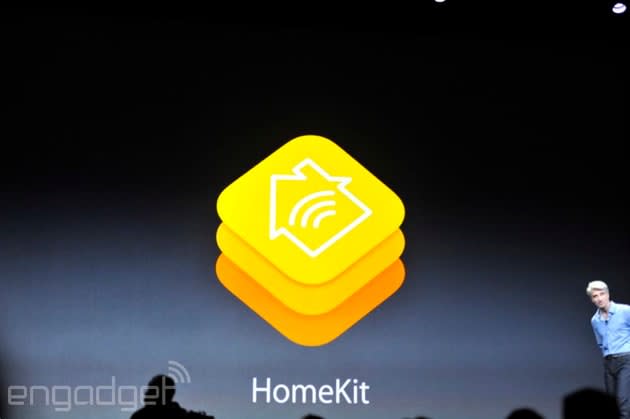 Turns out it's not just our addiction to smartphones that messes with our sleep patterns, it's also the lighting in our homes that keeps us up at night. To alleviate all that tossing and turning, GE announced an Intelligent LED lighting system that not only works with HomeKit, Apple's slow-to-rollout home automation system, but also features GE Align to set the color of the lights to the "body's natural sleep circadian rhythm." The Philips Hue line currently does the same thing via "recipes" and is also integrated with HomeKit. GE's lighting system, on the other hand, won't be out until later this year. Of course being first to integrate with Apple's home automation system is a bit of a moot point since it currently doesn't have an official launch date.

In this article: apple, GE, HomeKit, Lighting
All products recommended by Engadget are selected by our editorial team, independent of our parent company. Some of our stories include affiliate links. If you buy something through one of these links, we may earn an affiliate commission.