Netflix is bringing 'Jessica Jones' back for a second season

What's on your HDTV: 'Project Cars', 'Grace and Frankie' 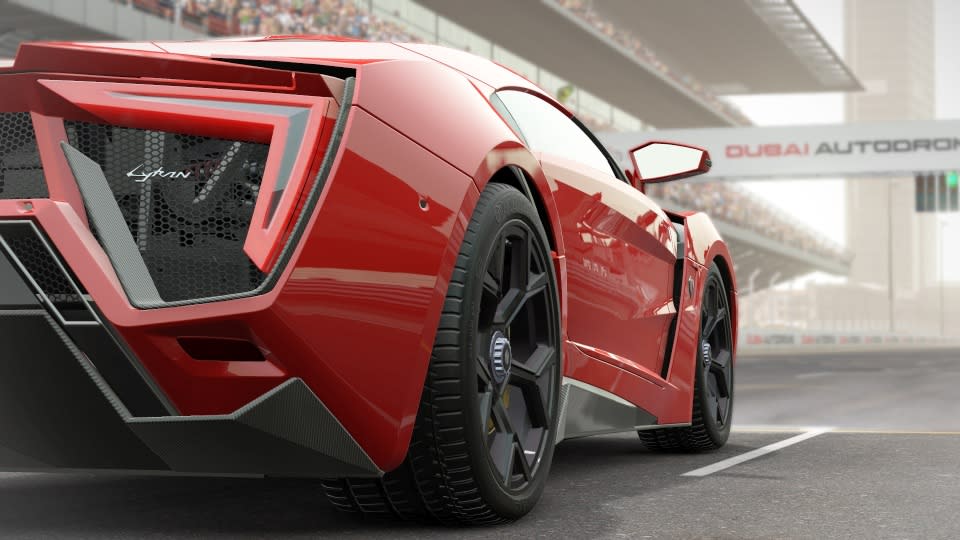 The NBA and NHL playoffs have moved on to round two, and Formula E is racing in Monaco. Of course, if you prefer virtual racing, this week PC gamers will finally get to experience the release of Project Cars (consoles wait until next week). Netflix debuts its new series Grace and Frankie that reunites stars Lily Tomlin and Jane Fonda, as HBO premieres a new Kurt Cobain documentary tonight. On Blu-ray, the acclaimed movie Selma is joined by several old-but-goodies, with new editions of Mad Max, Duel, Ladyhawke, Goodfellas and The Terminator. Look after the break to check out each day's highlights, including trailers and let us know what you think (or what we missed).

In this article: GraceandFrankie, hdpostcross, listings, MustSeeHdtv, ProjectCARS, selma, video
All products recommended by Engadget are selected by our editorial team, independent of our parent company. Some of our stories include affiliate links. If you buy something through one of these links, we may earn an affiliate commission.