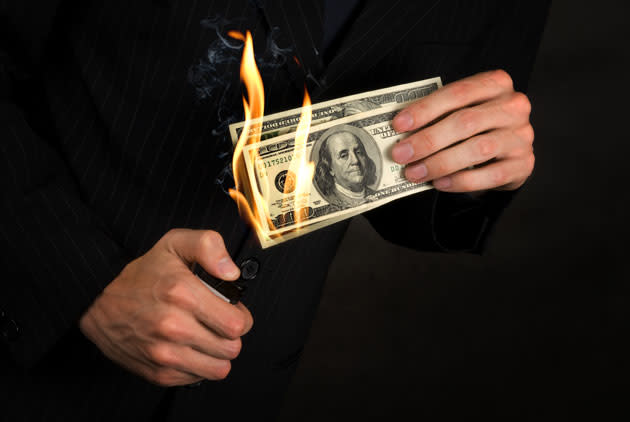 Comcast's failed bid for Time Warner Cable didn't just leave egg on the company's face -- it was also horrendously expensive. The cable giant's latest earnings suggest that it chewed through a total of $336 million in "transaction-related costs" for the would-be merger, $99 million of which was spent in the last quarter alone. And, as Ars Technica notes, this only accounts for directly related costs like legal fees, hired contractors and immediately relevant lobbying efforts. Not that TWC emerged unscathed, either: It paid $200 million.

That final $99 million expense comes at a bittersweet time for Comcast. It racked up over $2 billion in profit during its first calendar quarter this year, but it also revealed that its internet subscriptions have grown so quickly that it should have more customers on broadband than TV as of this quarter. The company chalks this up to internet access being a "less mature market" with more room to grow, but it has also lost TV viewers in the past several quarters. In other words, it's having trouble convincing people that they need much more than a decent internet connection and a Netflix account.

In this article: acquisition, comcast, cordcutting, hdpostcross, internet, television, timewarnercable, tv
All products recommended by Engadget are selected by our editorial team, independent of our parent company. Some of our stories include affiliate links. If you buy something through one of these links, we may earn an affiliate commission.