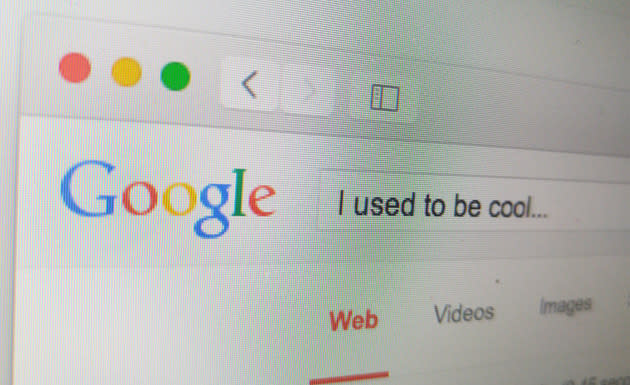 That people might favor a connected mobile device over a clunky old desktop isn't news. Even in nations where a big boxy computer has long been a thing (unlike, say, in developing nations). Perhaps inevitably, then, Jerry Dischler -- VP of Product Management, Google -- just revealed that "as of today" more searches are originating from smartphones than PCs in at least 10 countries -- and the US is one of 'em. This is more significant given that Google likely doesn't include tablets, either (so it's just phones). Google stopped short of breaking that sign-of-the-times tidbit down any further, but did mention that the trend includes Canada and Japan, too. Is this all that surprising, given we knew that the number of connected phones in people's hands was swelling? Perhaps not, but it does shed light on why search's number one player recently shuffled up its hallowed algorithms to favor mobile friendly sites. And, when Google changes the inner working of search, the internet tends to follow.

In this article: google, search, smartphone, us
All products recommended by Engadget are selected by our editorial team, independent of our parent company. Some of our stories include affiliate links. If you buy something through one of these links, we may earn an affiliate commission.