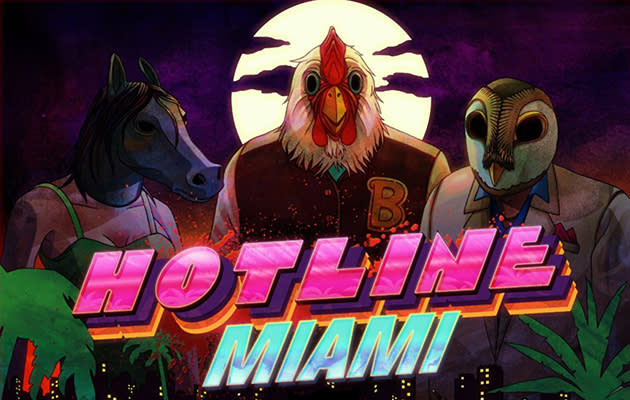 Hotline Miami is one of the most memorable indie games of the decade. It was made by just two people: Dennis Wedin and Jonatan Söderström, collectively known as Dennaton Games. A new documentary from Complex explores how the ultra-violent game took the world by storm, coming from seemingly nowhere to gain critical acclaim, sell over half a million copies and spawn a successful sequel. Featuring footage of early prototypes alongside candid interviews with the developers, artists, musicians and publisher Devolver Digital, it's a fascinating look into the minds behind a truly unique experience.

In this article: av, dennaton-games, documentary, hotline-miami, indie, timeline16vidreboot
All products recommended by Engadget are selected by our editorial team, independent of our parent company. Some of our stories include affiliate links. If you buy something through one of these links, we may earn an affiliate commission.