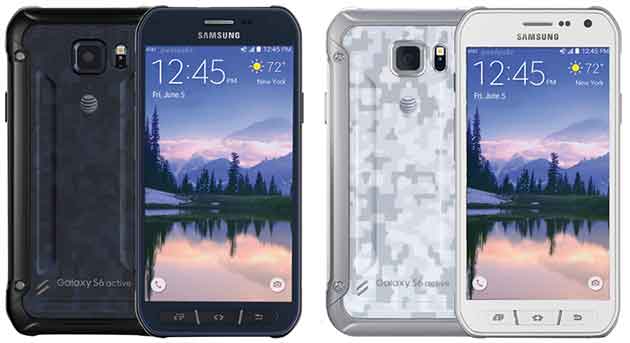 If you're looking for a phone with great specs that can be tossed around and survive a swim, Samsung's Galaxy S6 Active appears to be on the way. Both GSM Arena and trusted leaker @evleaks offered a glimpse of the forthcoming handset today, one that features an outer shell similar to last year's version. Like previous Active models, a trio of hardware buttons reside on the front, so don't expect the same fingerprint scanner found on both the Galaxy S6 and Galaxy S6 Edge. They do have to be waterproof, after all. Other than a look at both sides, details remain scarce besides save for word that the S6 Active packs a 3,500 mAh battery. If history is any indication, you can expect similar specs to the flagship while being both shock resistant and dustproof, as this handset will be built to withstand a bit more stress.

In this article: active, cellphone, galaxys6active, leak, mobilepostcross, phone, rugged, samsung, waterproof
All products recommended by Engadget are selected by our editorial team, independent of our parent company. Some of our stories include affiliate links. If you buy something through one of these links, we may earn an affiliate commission.