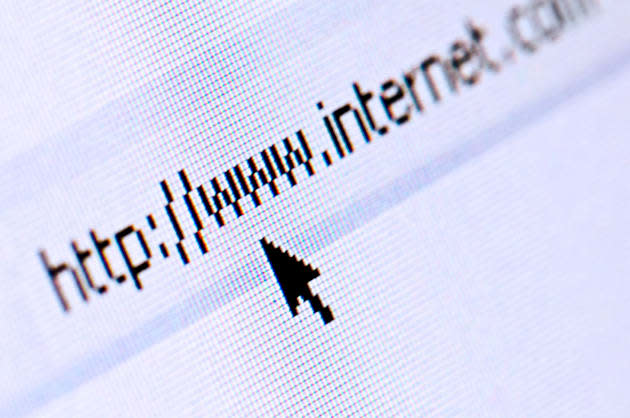 The conventional internet address is about to go the way of the dodo... at least, in the US and Canada. According to estimates, North America will run out of IPv4 addresses (the familiar 1.2.3.4 format) this summer. While some companies might stall this by letting go of IPv4 numbers they don't use, many others will have little choice but to move to IPv6 (hexadecimals) if they want to add new addresses on their networks. The newer standard is already in widespread use, so don't worry about an imminent meltdown. Facebook wouldn't even be functioning unless it had already migrated a lot of servers to IPv6, for instance.

Real problems might come up for smaller outfits, however. You need compatible networking hardware to run on IPv6, and that can get expensive to replace if you've been holding on to IPv4 for as long as possible. And if you can't make that jump, you may have to buy those legacy addresses from someone else -- which won't be cheap when the older addresses are destined to be a scarce resource. Although you probably won't have to worry about your personal internet connections and favorite sites, there's a chance that some of the smaller services you use will have to shell out a lot of cash to maintain business as usual.

In this article: internet, InternetProtocol, ipaddress, ipv4, ipv6, networking
All products recommended by Engadget are selected by our editorial team, independent of our parent company. Some of our stories include affiliate links. If you buy something through one of these links, we may earn an affiliate commission.