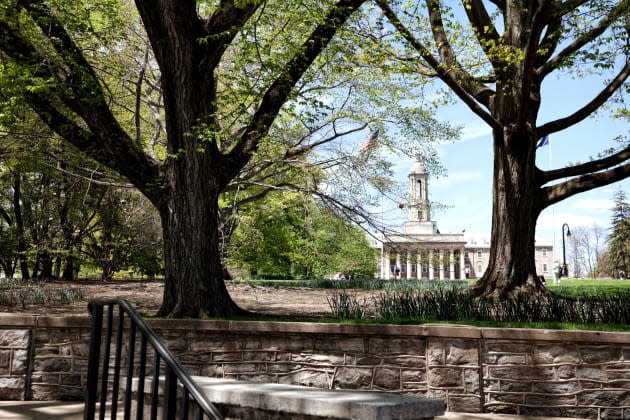 Cyberattacks are in the news seemingly every day, and today's announcement comes from a university here in the States. Penn State announced that its College of Engineering was targeted in a pair of "sophisticated cyberattacks," and investigators discovered that one of the breaches originated in China. The FBI notified the university of the attack back in November, but security experts investigating the matter determined that the hackers could've first accessed the system as early as 2012 using "advanced malware." The good news is no sensitive personal info (social security numbers, etc.) or research data was taken, as only usernames and passwords were compromised. Penn State took the College of Engineering's systems off the internet while security measures are bolstered, remedying a breach that's said to affect 18,000 people.

In this article: breach, china, cyberattack, data, hack, pennstate, privacy, security
All products recommended by Engadget are selected by our editorial team, independent of our parent company. Some of our stories include affiliate links. If you buy something through one of these links, we may earn an affiliate commission.