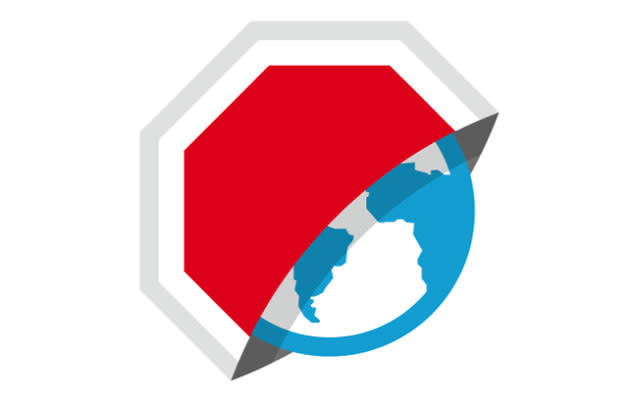 Whatever your views are on online advertising, it's here to stay. But that doesn't mean that companies aren't doing all they can to strip the web of ads on your behalf. Perhaps the most notable is Adblock Plus, which has made a name for itself by delivering browser extensions so efficient that Google and Microsoft have paid to be whitelisted. After briefly enjoying a period on the Play Store before it was pulled by the search giant in 2013, Adblock Plus today makes a return to Google's marketplace in the form of a browser.

Google originally removed Adblock Plus because it interfered with other apps. So by implementing the same technology into Adblock Browser for Android, it could silo the experience and immediately nullify the issue. The app itself runs on a version of Mozilla's open-source Firefox Android browser, which offers stability and a sense of familiarity but can also block ads and speed up browsing. However, support for third-party extensions and Firefox's synchronization features are lost as a result.

The launch comes just as European mobile carriers are said to be toying with the idea of blocking ads on customer phones to get a cut of Google's ad revenue. The search giant won't be happy with the return of Adblock Plus, but seeing as it already allows Chrome users to download the extension via the browser's Web Store, we imagine it will begrudgingly remain neutral. The app has yet to reach the Play Store, so users are encouraged become testers by signing up to Adblock Plus' Google+ community and download it once it becomes available.

Update: Tired of waiting for the app to go live on the Play Store, the team is now offering a direct download for Adblock Browser. You can find it via this link.

In this article: adblock, adblock plus, ads, android, browser, firefox, google, mobilepostcross, mozilla
All products recommended by Engadget are selected by our editorial team, independent of our parent company. Some of our stories include affiliate links. If you buy something through one of these links, we may earn an affiliate commission.