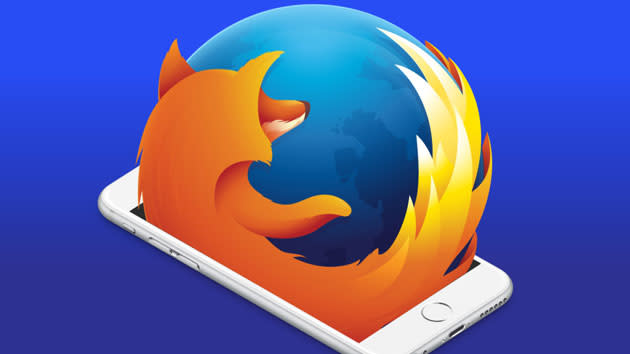 It's been a long time coming, but Firefox for iOS is nearly here... in a manner of speaking. Mozilla has revealed that it's about to conduct a "limited" beta test of the web browser, and has already posted source code for early testers. The organization would like to have an open beta that gives everyone an early peek (à la Android), but that's not really possible with Apple's current testing mechanism. Still, a public release is likely close behind -- if you're not a fan of your iPhone's existing web surfing options, you'll have another major alternative before long.

In this article: browser, firefox, internet, ios, ipad, iphone, mobilepostcross, mozilla, smartphone, web
All products recommended by Engadget are selected by our editorial team, independent of our parent company. Some of our stories include affiliate links. If you buy something through one of these links, we may earn an affiliate commission.