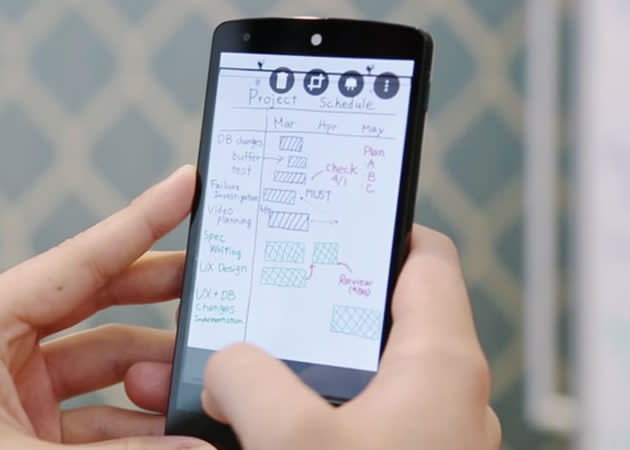 Need to quickly capture that taxi receipt, or the notes from a meeting? You can now pull out your Android phone to do it. After several weeks of testing, Microsoft has released the finished version of Office Lens for Google-powered devices. As a recap, Office Lens' party trick is its ability to scan all kinds of documents (even at less-than-ideal angles) and translate them into usable files on OneDrive and OneNote -- it'll even make text searchable. The complete Lens app should work on a wide range of devices, so you'll definitely want to swing by Google Play if you're eager to give this scanner a spin.

In this article: android, microsoft, mobilepostcross, ocr, office, officelens, scanner, smartphone, video
All products recommended by Engadget are selected by our editorial team, independent of our parent company. Some of our stories include affiliate links. If you buy something through one of these links, we may earn an affiliate commission.