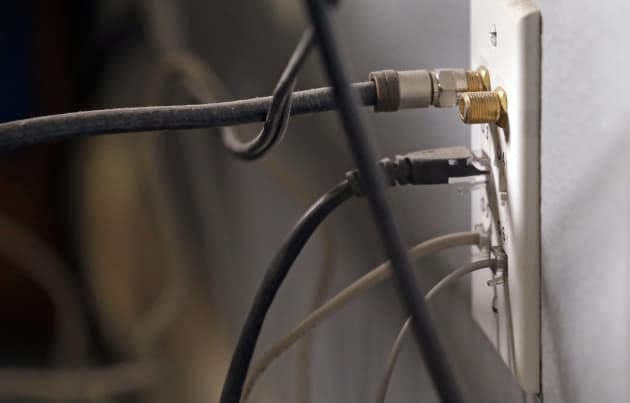 While 95 percent of American households earning six figures annually have access to broadband internet, just 48 percent of homes making under $25,000 enjoy the same benefit. Thursday, the Federal Communications Commission announced plans to reduce that internet inequality gap by subsidizing the broadband access for America's poorest families. Specifically, the FCC is looking to revamp its existing Lifeline program, which already provides both phone and prepaid wireless service, to now include broadband as well.

"Broadband access is essential to find a job -- more than 80 percent of Fortune 500 job openings are online," FCC chairman Bob Wheeler explained in a blog post. "Americans need broadband to keep a job, as companies increasingly require basic digital literacy skills. We rely on broadband to manage and receive healthcare, and to help our children do their homework."

And while Republican lawmakers like Louisiana Senator David Vitter have railed against the program as "one of the most corrupt federal programs in recent memory" (which subsequently led to comprehensive reforms eliminating waste and fraud in 2012), it should be noted that the program actually began way back in 1985 during the Reagan administration. The program expanded in 2005 to include pre-paid wireless service because, as Wheeler explained, more than half of low-income Americans have had to cancel (or at least suspend) cell service due to financial hardships.

In this article: broadband, FCC, FederalCommunicationsCommission, Lifeline, lowincome, subsidy
All products recommended by Engadget are selected by our editorial team, independent of our parent company. Some of our stories include affiliate links. If you buy something through one of these links, we may earn an affiliate commission.