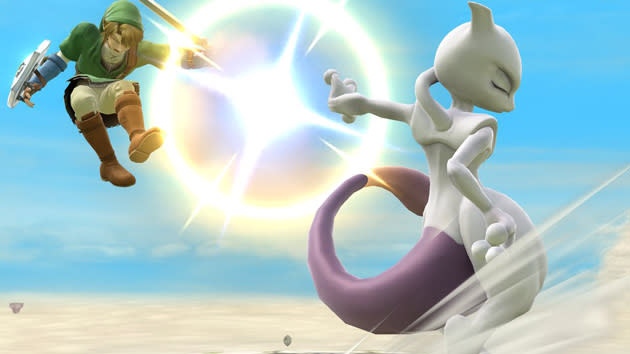 Aside from its codename, we know little about Nintendo's in-development "NX" console. Yesterday, however, Japanese publication Nikkei claimed to have hit upon a particularly juicy detail about the next-gen gaming system, with its sources stating the NX will run some form of Google's Android OS. The rumor wasn't exactly far-fetched, given Nintendo's plans to get into mobile games this year; but alas, it appears to have been a blast of hot air. Today, a Nintendo spokesperson's commented on the hearsay -- or rather, shot it down in flames -- declaring "There is no truth to the report saying that we are planning to adopt Android for NX." Denials don't get much clearer than that, but hopefully whatever platform Nintendo's outfitting the NX with will be less Wii U, more 200cc.

In this article: android, google, googleandroid, hdpostcross, nintendo, nintendonx, nx
All products recommended by Engadget are selected by our editorial team, independent of our parent company. Some of our stories include affiliate links. If you buy something through one of these links, we may earn an affiliate commission.