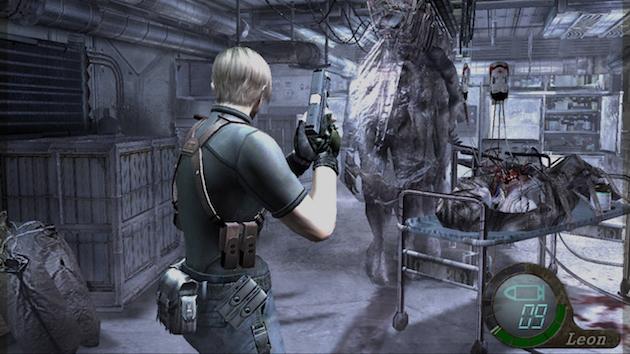 Resident Evil 4 is one of the most beloved entries in the survival horror franchise, and the last game before the series moved towards a more bombastic, action-focused style. There are many reasons to love this Leon Kennedy adventure, but one that often goes unrecognised is its dynamic approach to difficulty. As Pocket Gamer's Mark Brown explains, Resident Evil 4 would subtly tweak your experience depending on how well you were playing. Enemies would deliver greater damage, for instance, and appear more aggressive if you were easily charging through each area, and some players have suggested that ammo drops would automatically decrease for your preferred weapons. All of this culminated in a game that naturally balanced challenge and progression -- you never felt completely safe or in control, but neither did you feel that tricky sections were impossible. As Brown notes, to Capcom's credit they've never confirmed the feature's existence -- all we have are anecdotes and corroborating gameplay footage from the fans.

In this article: capcom, difficulty, DynamicDifficultyAdjustment, resi4, resident-evil-4, residentevil, residentevil4
All products recommended by Engadget are selected by our editorial team, independent of our parent company. Some of our stories include affiliate links. If you buy something through one of these links, we may earn an affiliate commission.