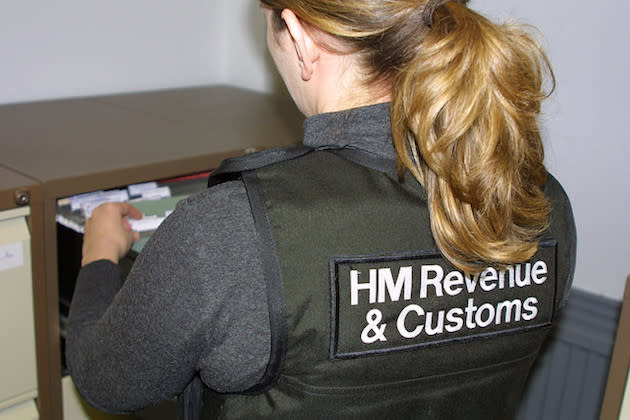 For the longest time, the UK government built its systems around Microsoft software. That's still largely the case, but things have slowly changed as departments get to grips with the cloud, and companies like Google have planted their flag. The Register reports that Her Majesty's Revenue and Customs (HMRC) has decided it's time to make a clean break and has embraced the search giant's cloud services, becoming the first major UK government department to shift away from Microsoft.

More than 70,000 employees will make the switch, joining 2,500 Cabinet Office users already on Gmail. Google's obviously happy about it, with David Fitton, head of public sector sales for Google UK noting: "The acceptance by HMRC that they can store OFFICIAL information offshore in Google data-centres represents a major change and endorsement of Google's approach to managing sensitive information."

Of course, this is just one department, but HMRC is second-largest and arguably most-powerful government division. However, Microsoft still powers computers utilised by 450,000+ civil servants, and is still supporting their use of Windows XP. Still, it's interesting that while HMRC will collect the so-called Google Tax from the UK's biggest technology companies, it'll now pay a smaller tax of its own.

Update: An HMRC spokesperson has provided more background on the switch:

HMRC has an ambitious digital future planned. This contract will make it easier for staff to collaborate on internal documents - providing greater flexibility and efficiency, while reducing costs. Following a successful pilot, we are planning to roll out Google collaboration tools to more people throughout HMRC later this year. We have carefully considered the protection of customer information and this remains our highest priority.

In this article: cloud, google, google apps, hmrc, microsoft, microsoft office, office, uk government
All products recommended by Engadget are selected by our editorial team, independent of our parent company. Some of our stories include affiliate links. If you buy something through one of these links, we may earn an affiliate commission.