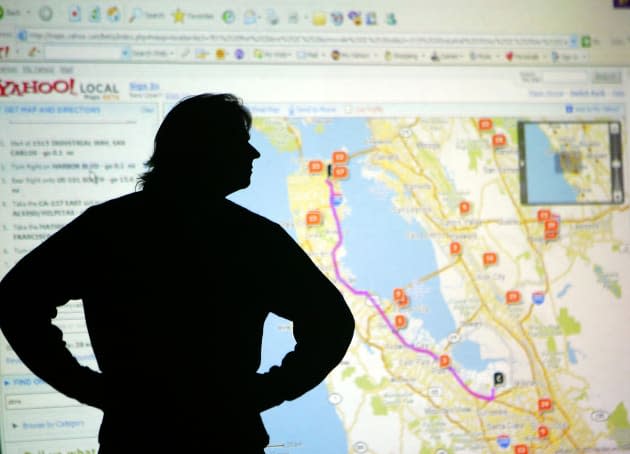 Yahoo has published its second quarter progress report for 2015, and its theme's pretty clear: killing features and antiquated products. Starting on June 15th, Yahoo Mail will no longer be able to sync with Apple's stock Mail app on iOS 4 and older, so you'll have to find alternatives if you're still clinging to ancient iPhones and iPod Touch players. At the same time, Macs running OS X 10.7 Lion and earlier won't be able to sync with Yahoo Contacts anymore. Yahoo is also sunsetting the maps.yahoo.com website, though it won't completely kill its maps product, since Flickr, Search and its other properties still need it.

In addition, the company's jettisoning market-specific homepages, such as Yahoo Music in France and Canada and Yahoo Entertainment in Singapore, in the next couple of months. Finally, Marissa Mayer and co. have decided to kill Yahoo Pipes, which gave people an easy way to build web apps and aggregate web feeds. It's obviously no longer popular as it once was, but you can think of as IFTTT's predecessor. You can read the full obituary updates on Tumblr, which is successful enough to escape this killing spree.

In this article: apple, ios, mail, mobilepostcross, yahoo
All products recommended by Engadget are selected by our editorial team, independent of our parent company. Some of our stories include affiliate links. If you buy something through one of these links, we may earn an affiliate commission.