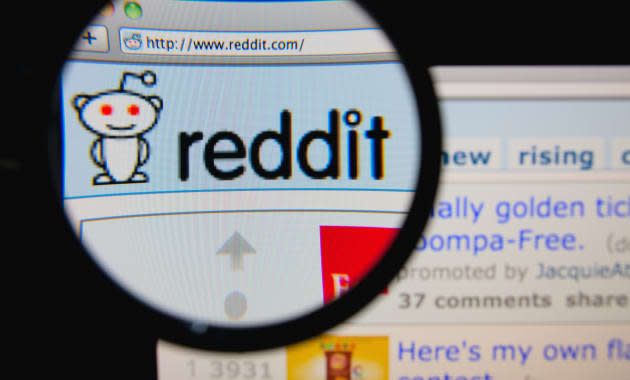 Reddit announced its official definition of harassment just recently to clarify what kind of practices will get users banned. Now, the website's administrators have started taking action, deleting five subreddits, which break the rules "based on their harassment of individuals." The most famous among those five is "fatpeoplehate," which had over 5,000 subscribers, followed by "hamplanethatred," "transfags," "neofag" and "shitniggerssay." We're sure their names can already give you an idea of what they stood for. According to the social network's head honchos: "We will ban subreddits that allow their communities to use the subreddit as a platform to harass individuals when moderators don't take action. We're banning behavior, not ideas."

When the website announced its definition of harassment, it also mentioned that it conducted a survey involving 15,000 users. That survey revealed that the number one reason they wouldn't recommend Reddit "is because they want to avoid exposing friends to hate and offensive content." By the looks of things, the forum's admins have decided that banning toxic and vile subreddits is one way to deal with the problem. However, if you go to the website right now, you'll see that a number of users are extremely unhappy with the development. Some see these bans as a form of censorship, while others believe that this is just as an excuse to clean up Reddit and make it more agreeable to advertisers.

[Image credit: shutterstock]
In this article: banhammer, reddit
All products recommended by Engadget are selected by our editorial team, independent of our parent company. Some of our stories include affiliate links. If you buy something through one of these links, we may earn an affiliate commission.