CBS and Viacom are reportedly exploring a massive media merger 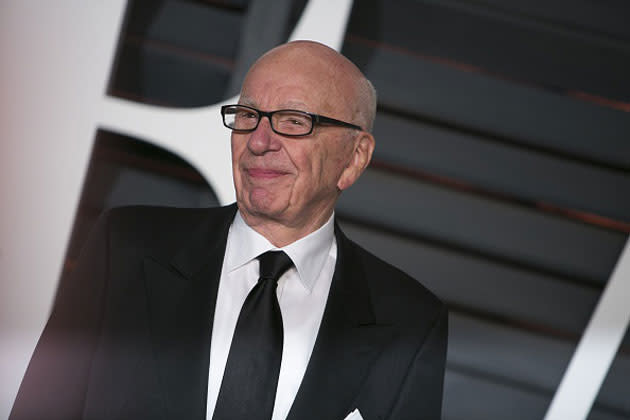 There's a big executive shakeup looming that could change the digital media landscape in the long run. Both CNBC and the Wall Street Journal report that Rupert Murdoch is planning to step down from the CEO role at 21st Century Fox, with his son James taking the reins. The media mogul will still hang around as an executive chairman (along with his other son Lachlan), like he does at News Corp, but he won't be so closely involved in day-to-day affairs. The handover would take place no later than 2016.

The move isn't surprising. Murdoch hasn't been shy about grooming his sons for succession, and even James' abrupt departure from BSkyB (now Sky) after the UK phone hacking scandal didn't deter that. However, it also signals a shift in online media strategy. CNBC understands that James Murdoch has been instrumental in Fox's recent digital push, which has focused heavily on streaming. Once he becomes CEO, that effort is likely to kick into high gear.

In this article: 21stcenturyfox, fox, hdpostcross, internet, jamesmurdoch, lachlanmurdoch, movies, rupertmurdoch, streaming, television, tv
All products recommended by Engadget are selected by our editorial team, independent of our parent company. Some of our stories include affiliate links. If you buy something through one of these links, we may earn an affiliate commission.