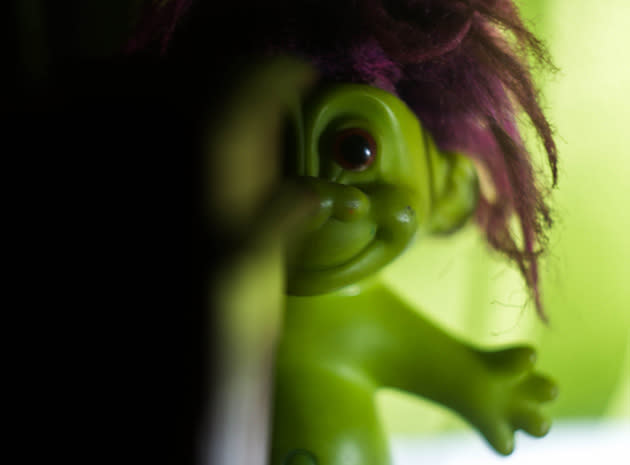 Federal courts might have made it harder for patent trolls to sue over vague ideas, but the Eastern District of Texas (the trolls' preferred venue) just put the ball back in their court. Some judges in the region now demand that the targets of these lawsuits get permission before they file motions to dismiss cases based on abstract concepts. If the defendants don't show "good cause" for needing those motions, the lawsuits go ahead -- and historically, that means that the trolls either win their cases or extract settlements from companies unwilling to endure the costs of a prolonged legal battle.

If there's any consolation, it's that these judges will likely have to mend their ways at some point. As the Electronic Frontier Foundation notes, defendants have both the right and precedents to ask for a motion to dismiss. Judges aren't allowed to establish rules that clash with those on the federal level, so these Texas officials are technically breaking the law. The question is whether or not there will be an effective challenge to these Eastern District rules before a large number of companies are asked to defend against patent trolls with their hands tied.

In this article: law, patent, patents, patenttroll, texas, troll
All products recommended by Engadget are selected by our editorial team, independent of our parent company. Some of our stories include affiliate links. If you buy something through one of these links, we may earn an affiliate commission.