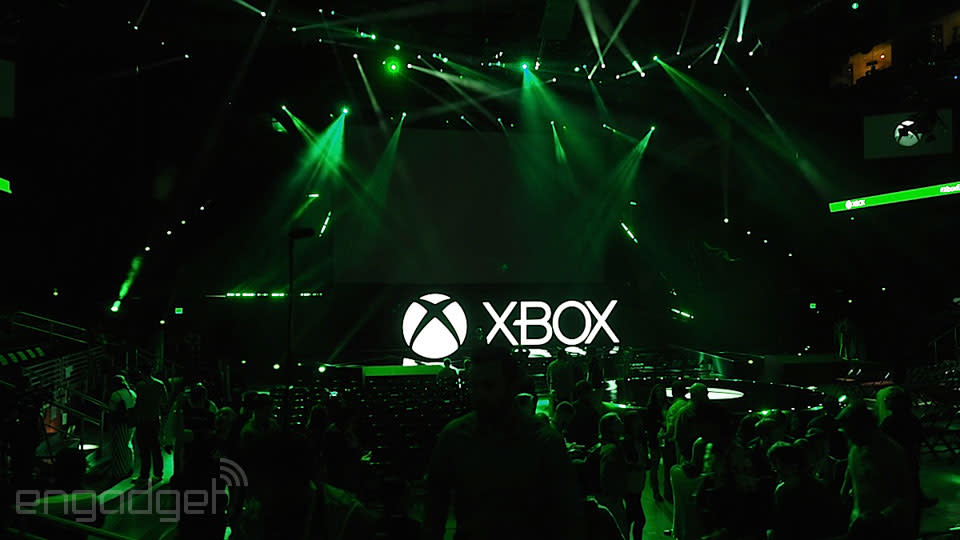 Welcome to E3 2015! Today is Day Zero and we have a lineup of major showcases ahead of us, starting with Microsoft's Xbox press conference at 9AM PT. We expect to see new footage and details about Halo 5: Guardians, Rise of the Tomb Raider, Forza 6 and a ton of smaller, though no less impressive, games. Plus, this conference comes hot on the heels of Oculus' announcement that all Rift virtual reality headsets will ship with an Xbox One controller and feature Windows 10 integration, including the ability to play Xbox One games in the Rift, in a simulated cinema, via Xbox-to-Windows streaming. Naturally, there will be surprises galore. And it starts at 9:30am PT. Join us!

In this article: e2015, e3, e32015, liveblog, microsoft, xbox, xboxliveblog, xboxone
All products recommended by Engadget are selected by our editorial team, independent of our parent company. Some of our stories include affiliate links. If you buy something through one of these links, we may earn an affiliate commission.