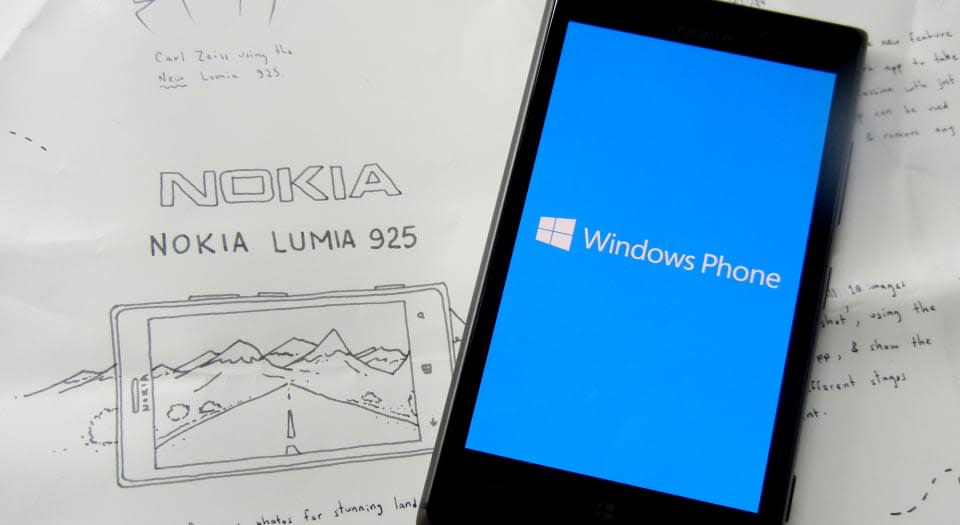 When a deal with Microsoft allows it to do so in 2016, Nokia plans to design and license phones again. In what comes as no surprise, the company's CEO told Manager Magazin that it would look for interested parties to release the devices when the time comes. "We will look for suitable partners," said CEO Rajeev Suri in an interview. "We would simply design them and then make the brand name available to license." Nokia sold its devices and services business to Microsoft last year, but it can begin to license mobile gadgets to other companies next year. If you'll recall, it already released the familiar-looking N1 tablet in China post-acquisition. Of course, Nokia still owns its Here mapping tech, which has reportedly drawn interest from automakers and transportation companies like Uber. While the devices may carry Nokia's aesthetics, keep in mind that the Lumia, Asha and X brands all belong to Microsoft. A company would pay Nokia for the design work and rights to use the name, but those recognizable labels are off limits.

In this article: cellphones, design, licensing, mobilepostcross, nokia, phones
All products recommended by Engadget are selected by our editorial team, independent of our parent company. Some of our stories include affiliate links. If you buy something through one of these links, we may earn an affiliate commission.