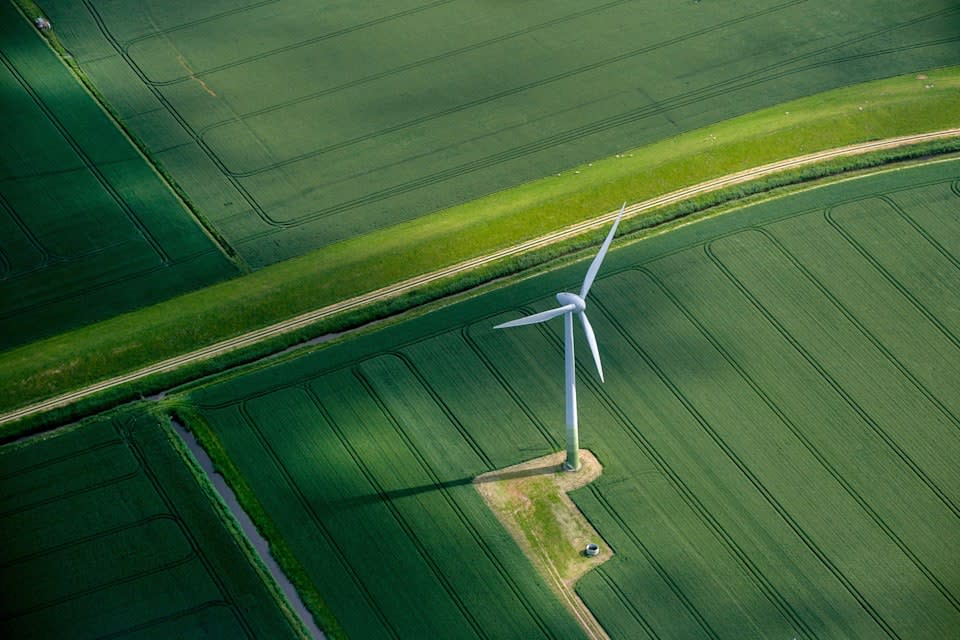 In the future, there's a good chance you'll see fewer wind farms being erected in the British countryside. That's because the UK government is killing a subsidy scheme that gives onshore wind farms a helping hand when they sell their electricity to energy suppliers. Under the Renewables Obligation (RO) order, Ofgem currently awards wind farms special certificates based on the amount of electricity they generate. They then sell these to the UK's energy providers, earning a premium on top of their normal wholesale prices.

The government has already announced that RO will close to new applicants after March 2017 and be replaced by the Contracts for Difference (CfD) scheme introduced last October. However, today the Department of Energy and Climate Change has stepped in early and said it'll cut off RO for new wind farms in April 2016. Why? Because once a wind farm is accredited, it's eligible for the subsidies until the scheme's closure in 2037. In short, the government wants to limit the cash it'll be shelling out in the coming years.

"We want to help technologies stand on their own two feet, not encourage a reliance on public subsidies."

Unsurprisingly, wind farm owners are against the move. RenewableUK, the trade association for the wind industry, has called it a "chilling signal" that will increase people's fuel bills. In Scotland, where a large portion of the UK's wind power is generated, the Scottish Government has described it as "irrational." The larger concern, however, is that subsidies awarded under the new CfD scheme could disappear for onshore wind farms. As BusinessGreen notes, the energy secretary Amber Rudd says the government wants to help wind farms "stand on their own two feet" and "not encourage a reliance on public subsidies." It signals a further withdrawal of funding, most likely through CfD.

Targeting onshore wind farms could also win some favour from local communities. While research shows that public support for wind energy is on the rise, the Prime Minister has argued that people are "fed up" with the speed at which new turbines are being built. While many support the principles behind renewable energy, sometimes people change their tune when a turbine is announced for their neighbourhood. In the Queen's Speech, the government said it would devolve its approval powers to the local authorities. Rudd believes this will make decisions more democratic and give residents greater influence -- but it could also make it harder for wind farm owners to gain planning permission.

To soften the blow, the government says it'll offer a grace period for projects that have already been approved and were expecting RO subsidies. But the wider message is clear here: as far as the Conservatives are concerned, there's enough wind power being generated in the UK now, and it's time to start reigning in public spending.

In this article: energy, government, onshore, politics, RenewableEnergy, subsidies, uk-feature, wind, WindEnergy, windfarms
All products recommended by Engadget are selected by our editorial team, independent of our parent company. Some of our stories include affiliate links. If you buy something through one of these links, we may earn an affiliate commission.