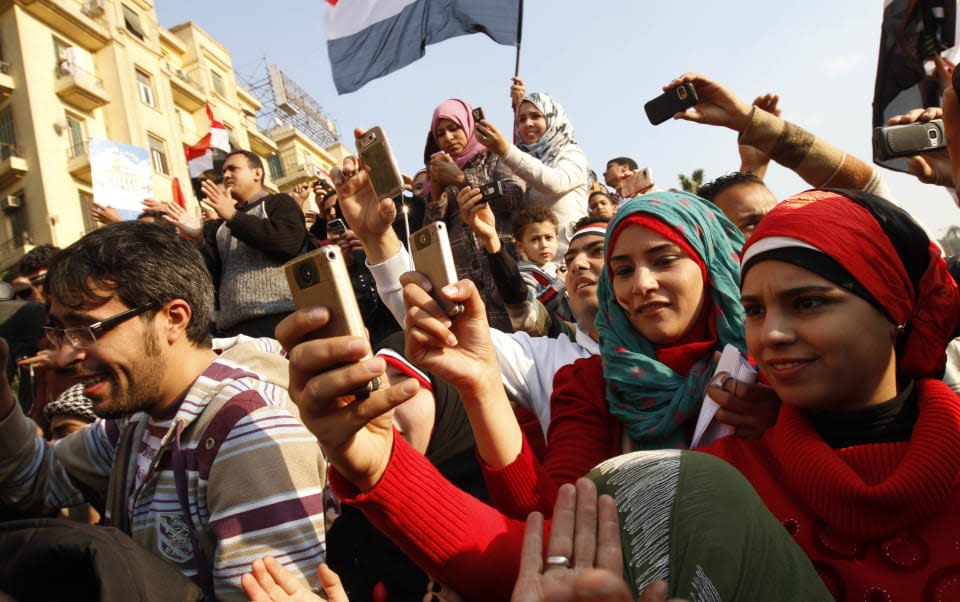 The massive amounts of video on YouTube makes it tough to tell if the video you're watching is legit, or an elaborate hoax. So, in a bid to make the streaming video site more useful for people who want accurate information, Google just announced YouTube Newswire, a curated feed of verified eyewitness videos. The search giant is partnering with News Corp-owned Storyful, a startup focused on surfacing accurate social content, for the site. Google's also teaming up with experts from organizations like Eyewitness Media Hub, Reported.ly and Verification Junkie to create the First Draft Coalition, a site that will offer tools and training for journalists to help determine the veracity of videos and the ethics of using them. Basically, Google is finally helping journalists and news junkies make sense of everything on YouTube. It's not enough to just offer the world a mountain of content these days, Google has to highlight the best of what YouTube has to offer.

"Today, more than 5 million hours of news video is watched on YouTube every day, and the role of the eyewitness has never had a more vital place in the newsgathering process," Olivia Ma, head of strategy and operations at Google's News Lab, wrote in a blog post. "We live in a world where anyone can bear witness to what is happening around them and share it with a global audience, and YouTube has become a primary home for this powerful, first-person documentary footage."

On top of these major moves, Google also announced support for the WITNESS Media Lab, which will be creating a series of projects focused on human rights struggles through the lens of eyewitness accounts. First up, it'll explore how user generated videos have shaped the way we view police brutality cases in the US.

In this article: google, YouTube, YouTubeNewswire
All products recommended by Engadget are selected by our editorial team, independent of our parent company. Some of our stories include affiliate links. If you buy something through one of these links, we may earn an affiliate commission.