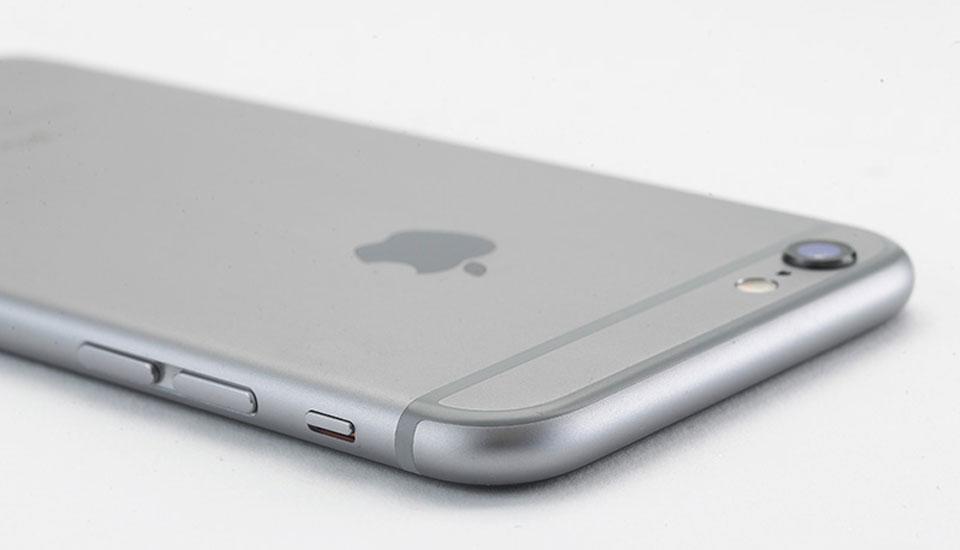 Not a fan of the iPhone 6's less-than-flattering antenna lines? Neither is Apple, apparently. The company has filed for a patent on a composite material that looks like anodized metal, but still allows wireless signals to get through. You'd get a cleaner-looking phone (or computer, or tablet) without watching your reception take a nosedive. It could be used to blend other surfaces into a device, too, such as the trackpad on a laptop.

As with most patents, there's no telling whether or not the folks at 1 Infinite Loop will use the invention in shipping devices. It often has clever workarounds, after all -- look at the new MacBook, which is nearly entirely metal despite depending almost entirely on wireless connections. However, you shouldn't be surprised if future Apple gadgets use this to incorporate wireless technology (such as NFC, a key factor in the iPhone 6's design) without creating eyesores.

In this article: apple, ipad, iphone, laptop, mac, mobilepostcross, patent, smartphone, tablet
All products recommended by Engadget are selected by our editorial team, independent of our parent company. Some of our stories include affiliate links. If you buy something through one of these links, we may earn an affiliate commission.