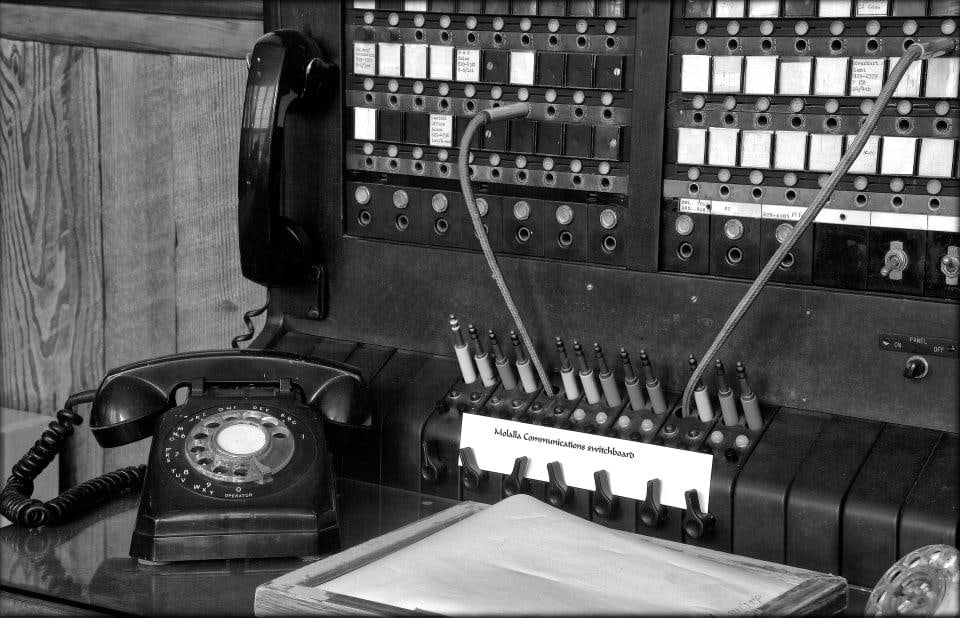 BT has asked Ofcom to relax requirements imposed on its Openreach network arm to provide traditional telephone services, with the expectation VoIP systems "will be used nationwide by 2025." Currently, Openreach is mandated by Ofcom to build and maintain equipment that provides fixed-line phone service at its exchanges, a regulation BT sees as outdated. According to BT, rules have "not kept up with the massive growth in competition and rapid pace of technology change over the last decade," and relaxing them "would improve efficiency, stimulate competition, and encourage investment." As BT's CEO Gavin Patterson said in May, "replacing legacy networks and platforms" will allow the company to cut costs and focus on internet services.

That's not to say BT will back out of providing traditional phone services, but with looser regulation it would be able to focus on more future-proof infrastructure. The current rules, the company says, don't reflect the growth in "over-the-top" communication players like WhatsApp, Skype, FaceTime et al, which have no infrastructure-related outgoings. BT has also compared phone lines to legacy versions of Windows. While Microsoft supports old builds for a certain period of time, there comes a point when it makes sense to move investment away from maintaining those, and use it to develop new versions that are better and more feature-rich. BT wants that freedom, too.

The dialogue between BT and Ofcom comes at a time when the communications regulator is reassessing its stance on Openreach. Back in 2006, Ofcom forced BT to create its Openreach subsidiary to manage the network side of its business, so that rival phone and internet providers would have fairer access to its copper and fibre infrastructure. The move was designed to enhance competition, but BT rivals Sky and TalkTalk are now calling for Openreach to become a separate company entirely. They claim it would allow Openreach to focus on providing the best-quality network, and "is at the heart of creating a sustainable industry." With BT acquiring EE, it's also argued that breaking off Openreach is essential to making sure BT doesn't become too influential a force in UK telecomms.

When Openreach was established, Ofcom required that its systems and data be kept physically separate from BT. However, BT is also calling for this regulation to be scrapped. Since it can create virtual, secure silos within its own data centres, BT says that by moving the systems in-house, it can cut costs further and repurpose that money elsewhere. For now, though, all BT and its rivals can do is push their individual agendas. Ofcom will make its own comments and initial recommendations next month, at which point we'll know who's done the best job of lobbying so far.

In this article: bt, ofcom, openreach, uk-feature
All products recommended by Engadget are selected by our editorial team, independent of our parent company. Some of our stories include affiliate links. If you buy something through one of these links, we may earn an affiliate commission.