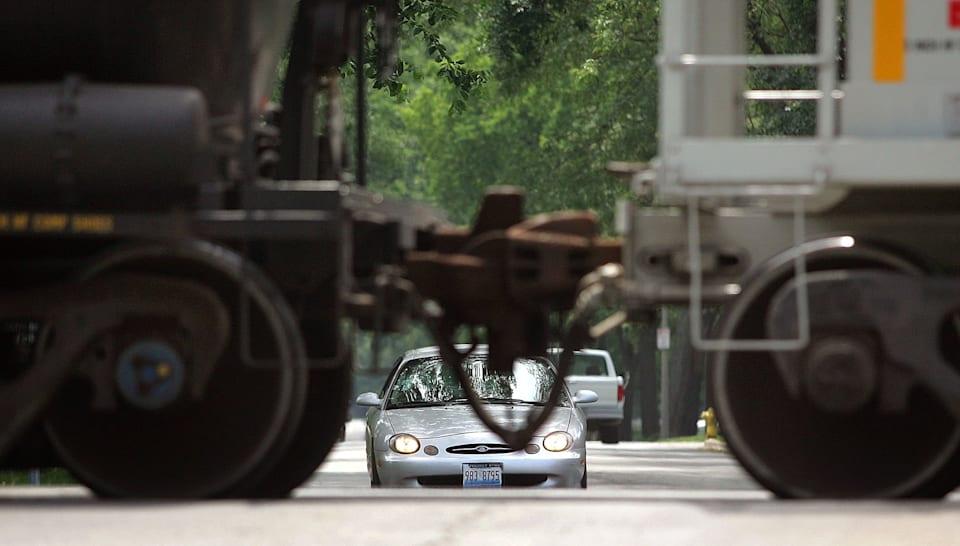 US Railway crossing accidents are up sharply over last year, but the Federal Railway Administration (FRA) is about to get some high-tech help. Google's Maps will eventually include numerous public and private highway rail crossing locations across the nation. The app will also give drivers navigating with Maps audio and visual alerts when they approach those spots. The FRA said that 270 people were killed in rail crossing accidents in 2015, 48 more than last year. They speculated that, ironically, the increase may be partly due to inattention caused by increased smartphone use on roads.

That said, the FRA also told the New York Times that "there are many cases where drivers lack situational awareness, because it may be dark or the route is unfamiliar," particularly at uncontrolled crossings. In those cases, Google's app could snap drivers back to attention, provided they were using it to navigate. If not, the administration has also asked Apple, MapQuest, TomTom and Garmin to include similar features. There's no specific for crossing info to appear in Google Maps (or any other third party apps) the meantime, the FRA has its own app.

Update: The FRA told us that Google won't show every grade-level crossing, as it has limited information on private crossings. It also said that there's no timeline yet for the information to appear in Maps. We've updated the post with that information.

In this article: accidents, FRA, google, Google Maps, Navigation, rail
All products recommended by Engadget are selected by our editorial team, independent of our parent company. Some of our stories include affiliate links. If you buy something through one of these links, we may earn an affiliate commission.