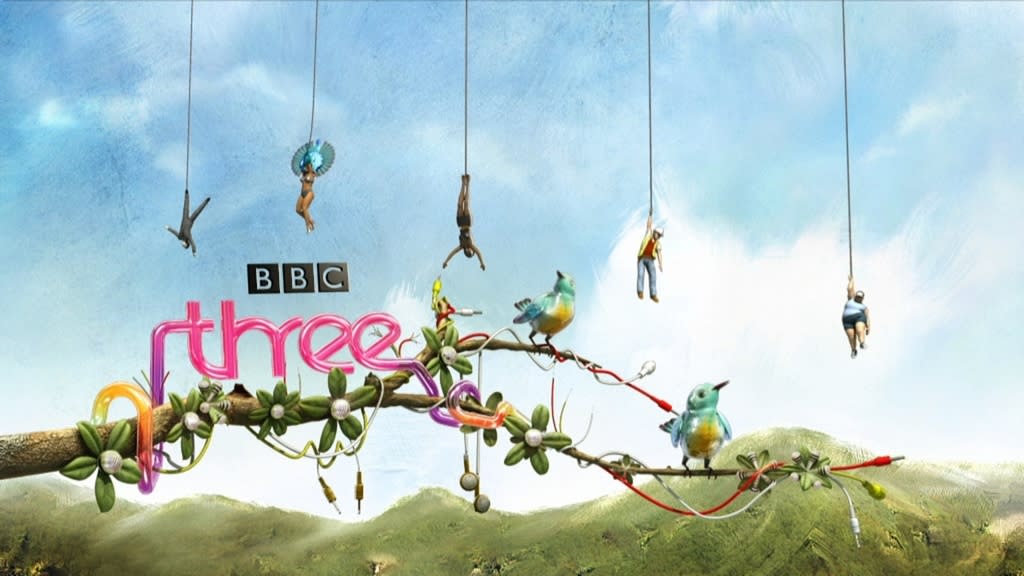 After months of waiting, the BBC Trust appears to have finally driven the knife into the back of BBC Three, or at least as we know it. As part of its "public value assessment" of the BBC's planned television changes, the Trust says it sees "clear long-term potential" in moving the channel from TV to online, allowing the BBC spend £30 million more on BBC One programming and ramp up its bid to engage younger viewers.

The governing body has set some conditions to ensure the BBC offers licence fee payers value for money. They include a commitment from BBC One and BBC Two to deliver more BBC Three programmes and the scrapping of a new BBC One+1 channel, as it could unfairly take away viewers and revenues from rival channels (including ITV and Channel 5). BBC One+1 was originally proposed as a direct replacement for BBC Three in the listings, but the Trust rejected the plan based on the new channel's "lack of distinctiveness."

The Trust's provisional approval is another setback for the 295,000+ people trying to save the channel. The online petition, which was created over a year ago, argues that the Beeb doesn't cater enough for younger viewers and could drive them away from the BBC completely if BBC Three moves online. The Trust admits that there will "be an impact on some of BBC Three's audience" in the short term, but believes the broadcaster is "seeking the best way to serve audiences in the future."

Following today's ruling, the BBC will need to respond to the Trust's concerns by July 28th. Another consultation will then be held, before the governing body makes a final decision in the autumn. Should it get the go-ahead, the BBC could start moving BBC Three online early next year.

In this article: bbc, bbc three, bbc trust, channel, hdpostcross, iplayer, online, uk-feature
All products recommended by Engadget are selected by our editorial team, independent of our parent company. Some of our stories include affiliate links. If you buy something through one of these links, we may earn an affiliate commission.