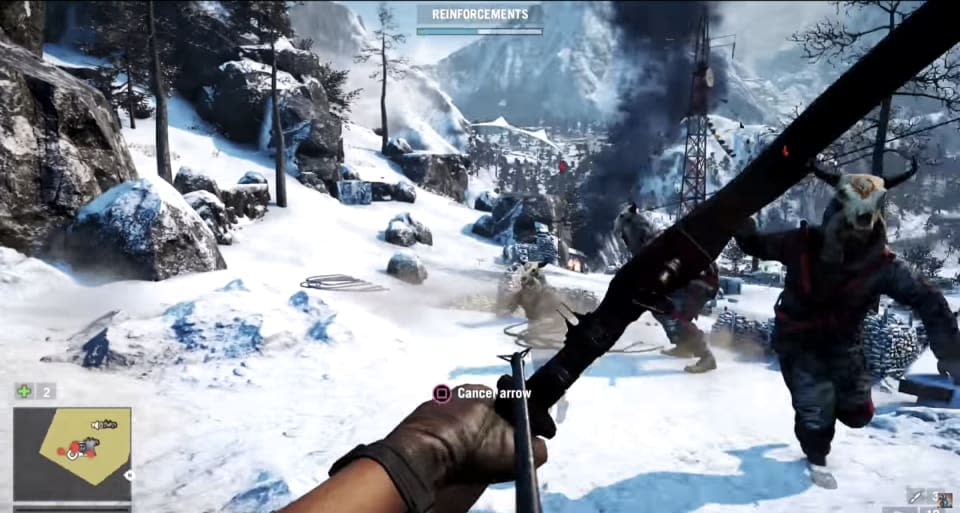 Google's been systematically rolling out high frame rate (HFR) video -- that's 60 frames per second -- across its YouTube ecosystem for a couple of months now. HFR debuted on standard videos last October. It hit YT's live streaming service in May and today Google announced that the YouTube mobile app for both iOS and Android will now feature 60 FPS playback. Now you'll be able to follow Far Cry 4 walkthroughs on your mobile device with the same silky smooth playback that you see on your TV.

In this article: android, apple, FramesPerSecond, google, HighFrameRate, ios, video, YouTube
All products recommended by Engadget are selected by our editorial team, independent of our parent company. Some of our stories include affiliate links. If you buy something through one of these links, we may earn an affiliate commission.